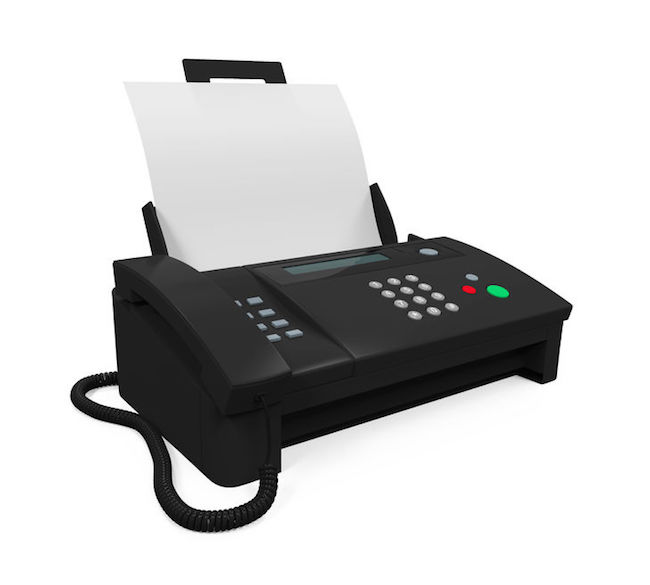 Also missing were fax machines and modems, falling out of favor after both made the list in 1990. (Image: Korea Bizwire)

To compile the list, South Korea’s statistical authority generated production indices of the major categories of goods created by the industries.

In most cases, key categories are removed when production drops to the point where percentage of shipments is lower than 1 out of 5,000. 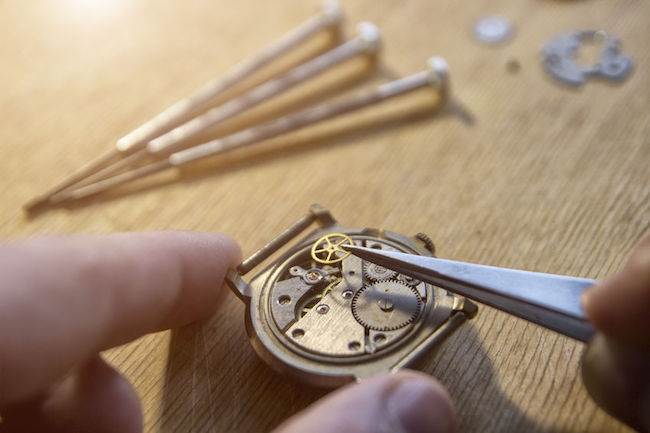 For the first time since 1975, wristwatches were nowhere to be found on the list. (Image: Korea Bizwire)

For the first time since 1975, wristwatches were nowhere to be found on the list. Also missing were fax machines and modems, falling out of favor after both made the list in 1990.

Other former key categories are digital cameras and MP3 players, which appeared in 2000 but were removed in 2010.

The proliferation of smartphones starting with the domestic distribution of the iPhone in November 2009 has for many replaced the need for multiple single-purpose devices.

South Korea has one of the highest smartphone penetration rates in the world at 77.7 percent, per global market analysis firm Strategy Analytics.

The total number of key categories on the mining and manufacturing industries’ production list shrank from 613 in 2010 to 485 in 2015, but its proportion of all production (84.7 percent) was discovered to be comparable to that of 2010.