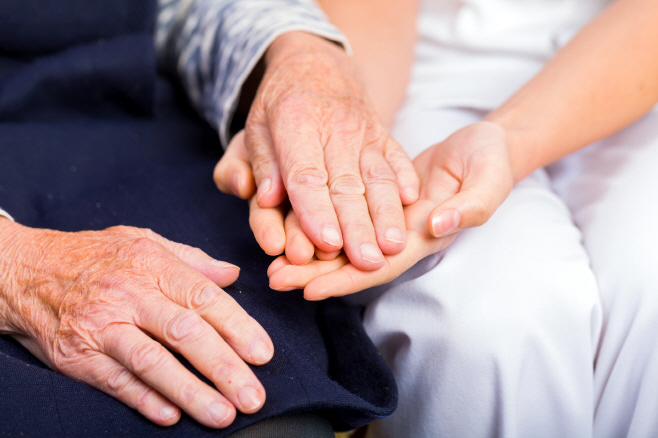 The data showed that 43 percent of low income earners opposed the traditional responsibility towards their parents. (image: Korea Bizwire)

SEOUL, May 6 (Korea Bizwire) — South Korean society is slowly putting behind the traditional responsibility of sons and daughters taking care of their aging parents due to rapid changes in society that have weakened the sense of family and replaced large families with smaller ones.

The Korea Institute for Health and Social Affairs and the Seoul National University Institute of Social Welfare reported Monday that 4 in 10 households are against the idea of sons and daughters bearing the responsibility of taking care of their parents.

The research team conducted a study of 6,331 households between February and May of last year to ascertain respondents’ views about their traditional responsibility towards their parents, with the results revealing that 41 percent opposed the idea of children taking care of their parents.

Another 35.7 percent did not support or oppose the concept of filial piety.

This trend was more or less constant among all income levels.

The data showed that 43 percent of low income earners (less than 60 percent of median income) opposed the traditional responsibility towards their parents. Similarly, 40.7 percent of average households were against the idea.