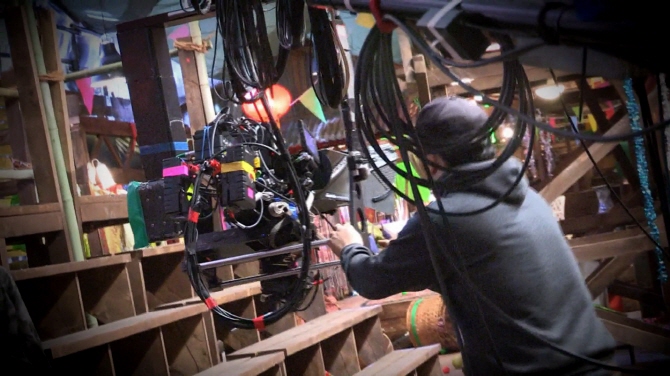 Staff members worked an average of 13.4 hours every day, for a weekly average of 67.1 hours during the first month of the festival. (Yonhap)

SEOUL, Mar. 12 (Korea Bizwire) — The staff at film festivals are exposed to poor working conditions, working an average of 13.4 hours a day and up to 90 hours a week, according to a survey.

The results were based on information provided by 40 staff members of the film industry from last September to November.

The data was analyzed by Youth Community Union (YCU) and the office of the ruling Democratic Party Rep. Lee Yong-deuk.

According to the results of the survey, staff members worked an average of 13.4 hours every day, for a weekly average of 67.1 hours during the first month of the festival.

“Staff members have different jobs on different teams. But as the festival gets closer, the total work hours increase, and overtime, night shift and holiday work all increase as most festivals lack manpower,” a YCU official said.

It was also pointed out that staff members are not paid properly for their long hours.

It is important for the film festival industry to realize that all participants of the festival share responsibilities and rights as a user-laborer relationship is inevitable.

The Korean Film Council has established a system of governance cooperation related to film festivals by supporting staff’s networking activities and operating the system for the film industry in the Economy, Social and Labor Council to improve treatment of the staff members at the festival.