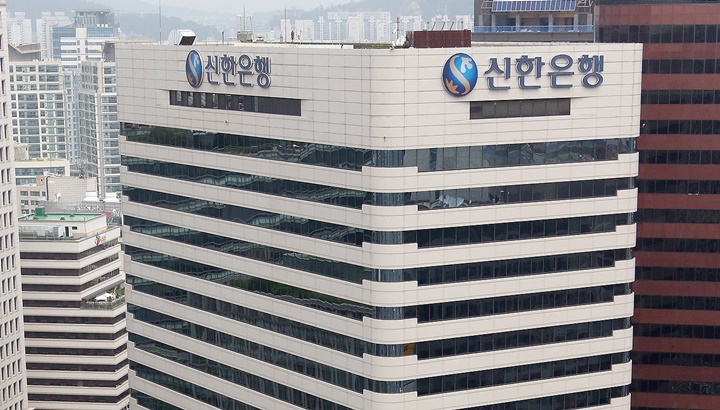 The headquarters of Shinhan Bank in Seoul (Yonhap)

SEOUL, Oct. 6 (Korea Bizwire) — South Korean financial companies’ overseas units saw their earnings jump more than 27 percent in the first half of the year despite the coronavirus pandemic, a corporate tracker said Wednesday.

According to CEO Score, 222 overseas subsidiaries of major banks and other financial institutions posted a combined net income of 411.6 billion won (US$347 million) in the January-June period.

Hana Bank saw the net profit of its overseas units tumble 22.8 percent on-year in the six-month period, or 22.6 billion won, the largest among those overseas subsidiaries.

Those financial units chalked up the largest net income of 142.2 billion won in Cambodia, trailed by Vietnam with 104.4 billion won and China with 97.8 billion won.

But they swung to a net loss in Indonesia and Myanmar with red ink of 47.7 billion won and 16.4 billion won, respectively, according to CEO Score.