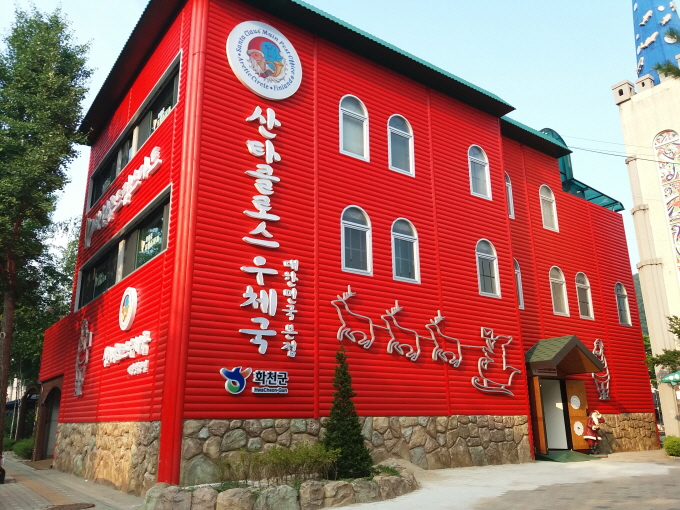 Hwacheon-gun announced that Santa Claus and his elves will be visiting Santa’s Post Office for the opening ceremony on December 22. The post office has been in operation since last July.

Santa’s visit is a special event designed to promote the Sancheoneo Ice Festival, which kicks off on January 5.

For the past three years, Hwacheon-gun has been forwarding letters collected from all around South Korea to Santa Claus Village in Finland. 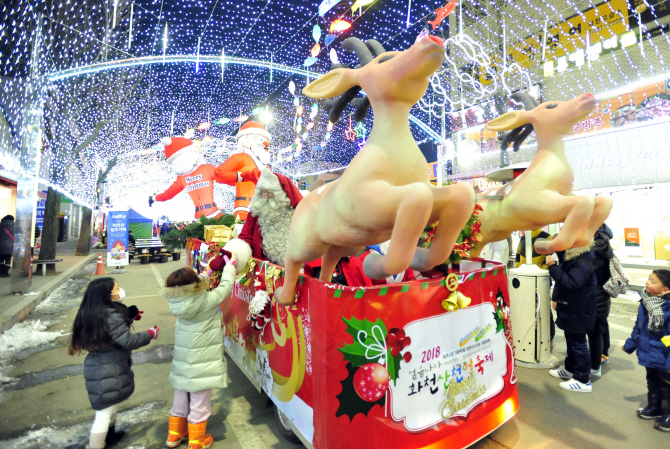 This year, Hwacheon-gun collected 7,445 letters to Santa Claus. They were sent to Finland last month. Santa Claus and the elves will participate in a ceremony to light trout-shaped lamps to promote the festival.

“It has been three years since Hwacheon began its postal service for Santa Claus,” said a source from Hwacheon-gun. “Santa’s visit will contribute to the success of the Sancheoneo Ice Festival.”