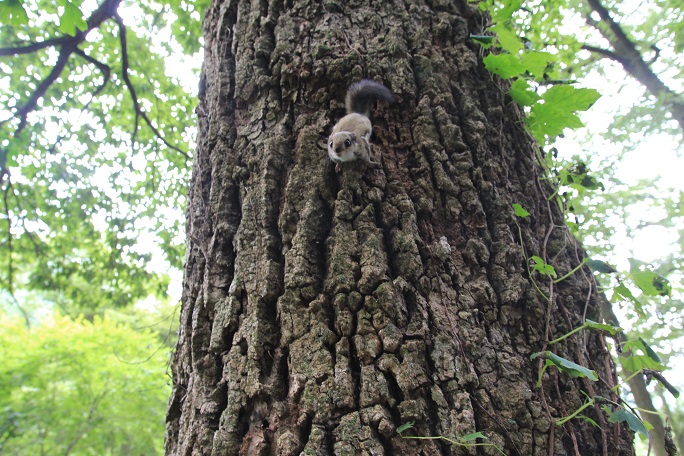 GURYE, Aug. 24 (Korea Bizwire) — Workers at Mount Jiri National Park released a flying squirrel back into the wild after rescuing and treating the endangered species.

Earlier this month, a Buddhist monk found a flying squirrel worn out at his temple, and reported the case to the park’s wild animal protection agency.

The agency brought the squirrel to the Wild Animal Medical Center at the Korea National Park Research Institute. 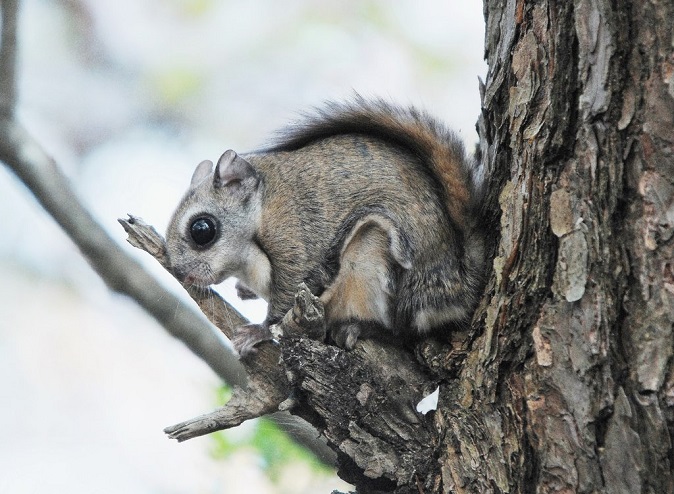 Following a series of treatments and rehabilitation, the squirrel got back on its feet. The medical center released the squirrel back into the oak forest near the temple last Thursday.

Flying squirrels are classified as natural monument No. 328 registered in 1982 and were categorized as a level II endangered wild species in 2012. 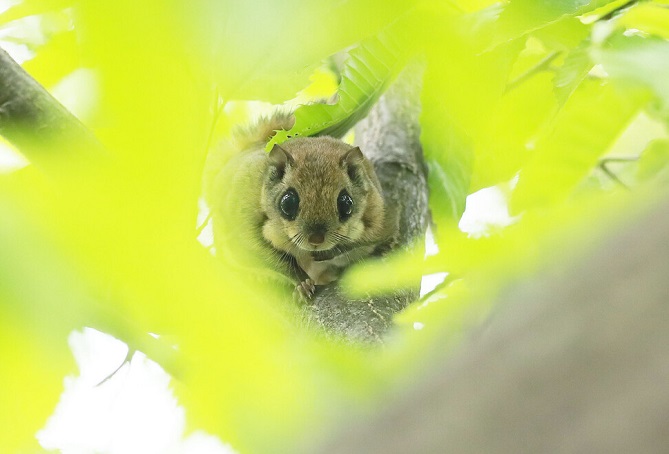