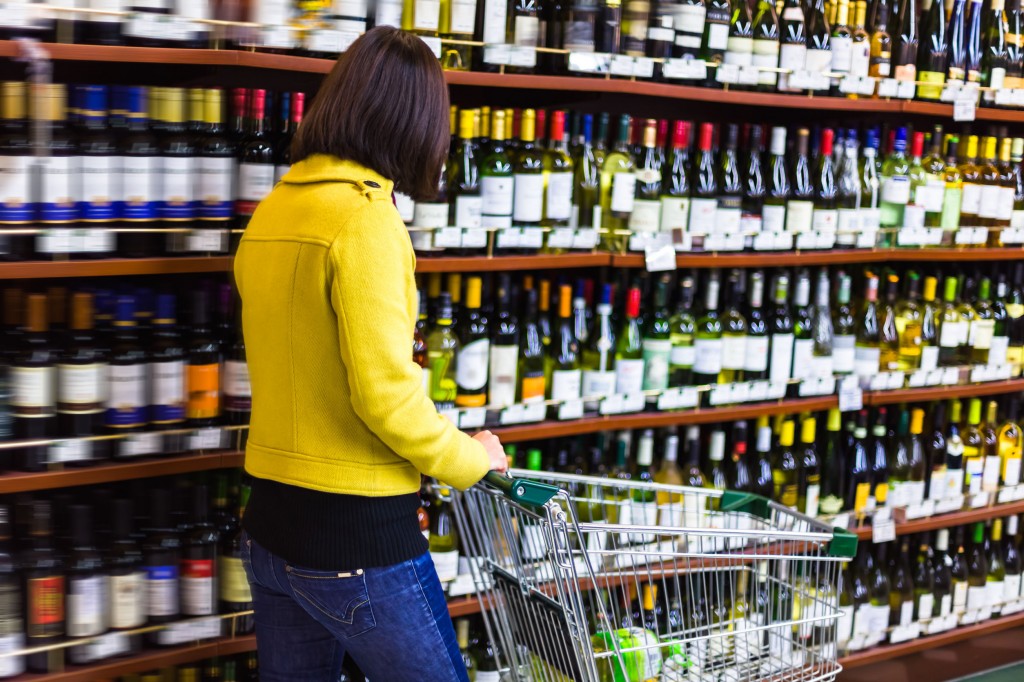 E-Mart, the nation’s largest chain operated by Shinsegae, said liquor was the most popular item in the first 11 months of this year, illustrating the rise of stay-at-home drinking. (image: KobizMedia/ Korea Bizwire)

SEOUL, Dec. 2 (Korea Bizwire) – Food and liquor products have been among the best-selling items at South Korean discount stores in 2016 as major chains have released a variety of home replacement meals and ready-to-eat products, industry data showed Friday.

E-Mart, the nation’s largest chain operated by Shinsegae, said liquor was the most popular item in the first 11 months of this year, illustrating the rise of stay-at-home drinking.

Prepared foods at their delicatessens, such as fried chicken, sushi rolls and other side dishes, drove up the overall food sales, E-Mart said.

Lotte Mart, the No. 3 discount chain operator owned by Lotte, said food products, drinks and toys were the top-selling items, with meat products on top of the list over the same period.

Sales of baby powder and infant food at E-Mart’s online mall jumped 63.2 percent on-year in the January-November period to move up four notches to ninth place, the firm said.

The combined sales of baby toys online and offline jumped 98.5 percent over the period, and those of air conditioners jumped 50 percent in the wake of the prolonged heat wave during the summer, E-Mart said.