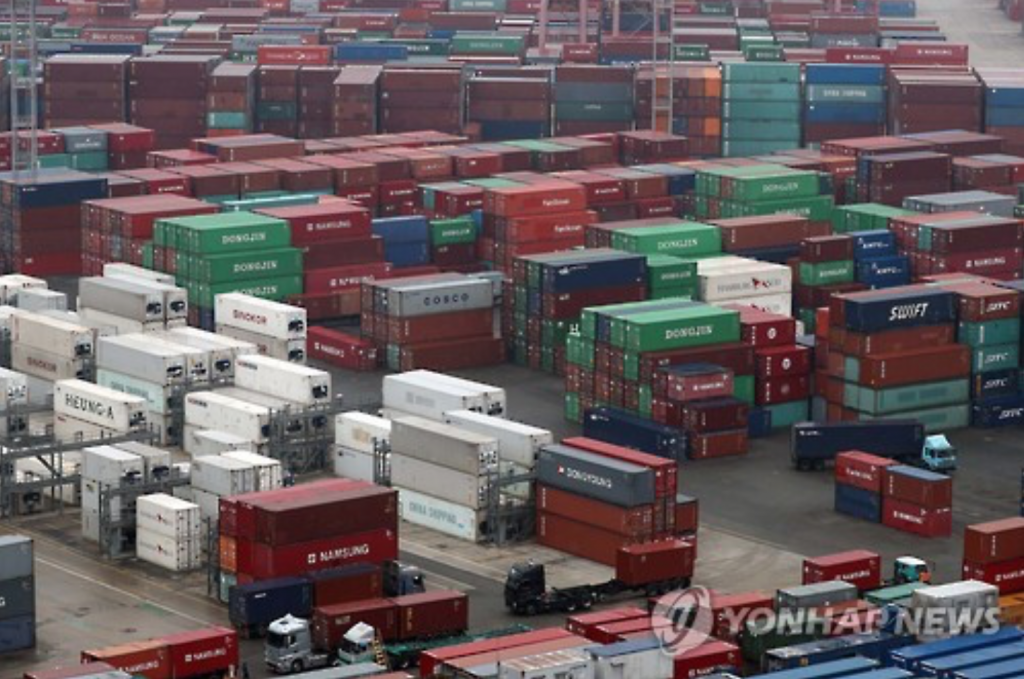 SEOUL, Dec. 7 (Korea Bizwire) – The turnaround in South Korea’s exports is expected to continue at a steady pace next year, helped by moderate growth in the world economy, according to forecasts by foreign investment banks on Wednesday.

Solid growth in emerging markets and a sustained rise in commodity prices are likely to increase global demand for South Korean goods, the Korea Center for International Finance said, citing its compilation of the forecasts by foreign banks.

Preliminary data showed that South Korea’s monthly exports rose 2.7 percent on year in November to US$45.5 billion. It is the fastest pace of increase in about two years.

Foreign banks also predicted that uncertainties surrounding U.S. President-elect Donald Trump would have both a positive and a negative impact on the Korean exports.

While an expansionary fiscal policy is likely to help South Korea increase its exports to the U.S., protectionism by Trump could curb Korean exports, foreign banks said.

Other mid-term trade risks facing South Korea are fierce competition in the fields of shipbuilding and smartphones, moves by major countries to weaken their currencies, and efforts by China to use domestic products, foreign banks said.