The 311 foreign-invested enterprises that were part of KOTRA’s study are planning on hiring around 9,000 employees over the next three years. (Image: Yonhap)

SEOUL, March 20 (Korea Bizwire) — While certain elements of day-to-day living have improved according to non-Korean staff employed at foreign-invested enterprises, there appears to be plenty of areas where South Korea can do better, as a recent KOTRA study found only 27.3 percent (300 foreigners employed at foreign-invested enterprises) expressed satisfaction with the management environment of Asia’s fourth largest economy. 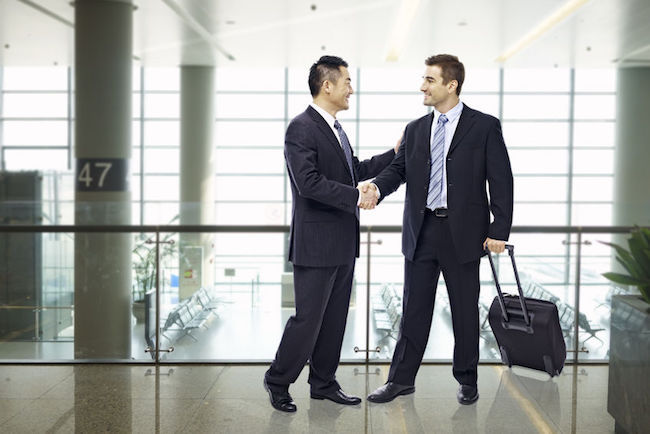 More than half (62.7 percent) were satisfied with the living environment, though this above average mark represented a 0.5 percentage point decline from 2015. (Image: Korea Bizwire)

Regarding labor, tax, R&D and innovation, and regulation, the general response was uninspiring, with satisfaction hovering in the 20s percentage range for all four categories.

After examining the variety of responses, KOTRA stated the labor and regulatory, tax and financial environments needed to be improved before all others.

The trade organization said, “As in 2015, the labor, tax and regulatory environments were identified as the areas that are most in need of being addressed. In particular, the labor environment appears to be the main priority as its considered importance has risen.”

Among the difficulties associated with the labor environment were wage standards, workforce supply and the excessively rigid protections in place regarding employee dismissal.

The policies said to be the most needed for workforce support were wage and tax support (29.6 percent), supply of professionally trained workers (19.9 percent) and labor system improvement (18.3 percent).

The 311 foreign-invested enterprises that were part of KOTRA’s study are planning on hiring around 9,000 employees over the next three years.