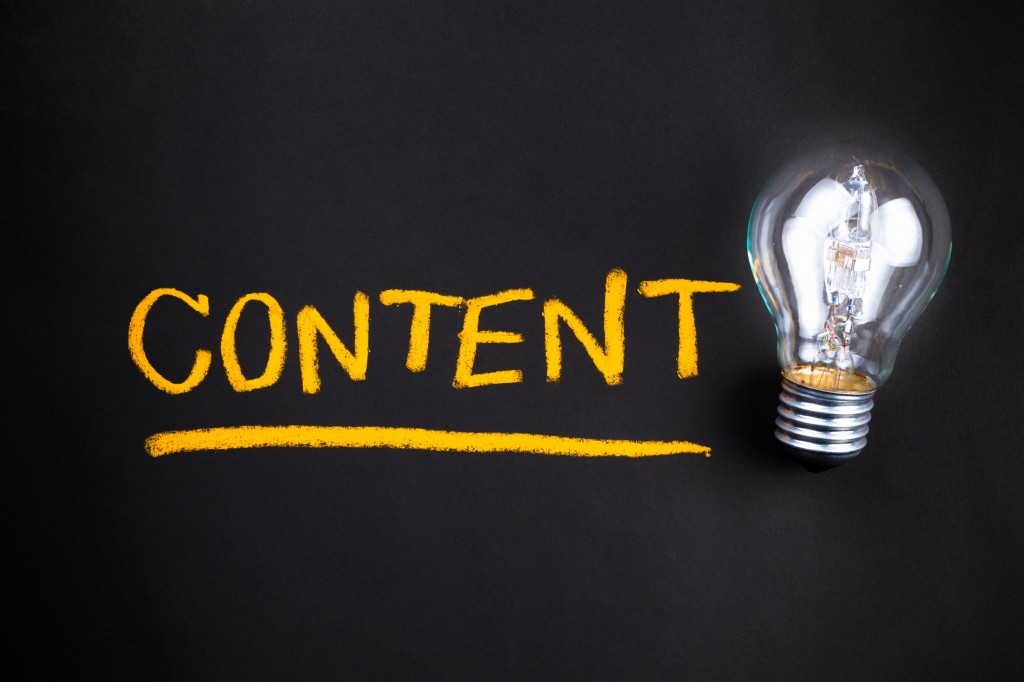 The most encouraging of last year’s results is the fact that the industry maintained its growth of content exports, said officials, which rose by 8.3 percent to $6.31 billion, despite Korea’s total exports dropping by 5.9 percent. (image: KobizMedia/ Korea Bizwire)

According to the Ministry of Culture, Sports and Tourism, and the Korea Creative Content Agency, the content industry grew by 5.7 percent last year to 105.2 trillion won ($89 billion), setting an important milestone for the sector by surpassing the 100-trillion-won mark for the first time.

The industry’s 2016 growth rate was higher than 2015’s, which was 4.8 percent, and more than twice the value of South Korea’s economic growth last year of 2.7 percent.

The most encouraging of last year’s results is the fact that the industry maintained its growth of content exports, said officials, which rose by 8.3 percent to $6.31 billion, despite Korea’s total exports dropping by 5.9 percent.

Although the export growth was lower than 2015’s 10.5 percent, it was slightly higher than the average rate of growth over the past five years of 8 percent, officials added.

“Last year’s progress was driven by exceptional growth in the knowledge information and the character sectors,” said an official from KOCCA. “Although the content industry is not yet a key player when compared to the country’s total exports or the GDP, it did give us some breathing space especially amid the prolonged economic downturn and the negative growth of overall exports.”