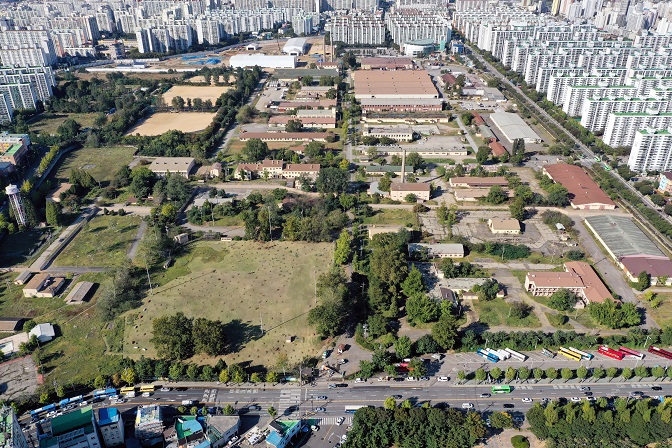 INCHEON, Oct. 5 (Korea Bizwire) — The final stages of the return of Camp Market in the western port city of Incheon, which served as a former United States Forces Korea (USFK) base after the liberation of the Korean peninsula in 1945, have been completed with the relocation of the bakery plant on the site.

The bakery plant located in the D area of Camp Market was completely relocated to Pyeongtaek late last month, with all of the facilities at Camp Market being shut down.

The municipal government said that the stationing of U.S. troops in Incheon’s Bupyeong district, which began in 1945, had formally ended after 76 years. 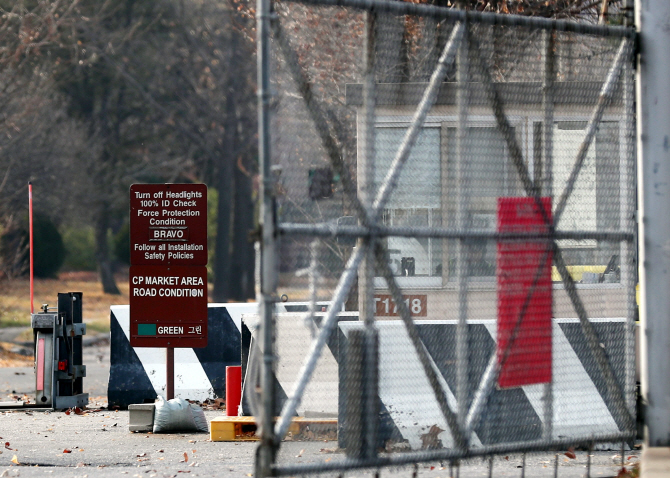 After taking necessary steps, including environmental assessments, the municipal government plans to take back the 230,000 square meter plot of the D area by April 2022.

Under the principle of establishing a culture park for citizens at the Camp Market site, the municipal government plans to actively collect public opinions to develop detailed project plans.