Angel-in-us Coffee, the cafe chain operated by South Korean retail giant Lotte, sold 500,000 Vietnamese banh mi sandwiches in the second quarter of this year, with sales increasing steadily since the sandwich was first introduced in April. 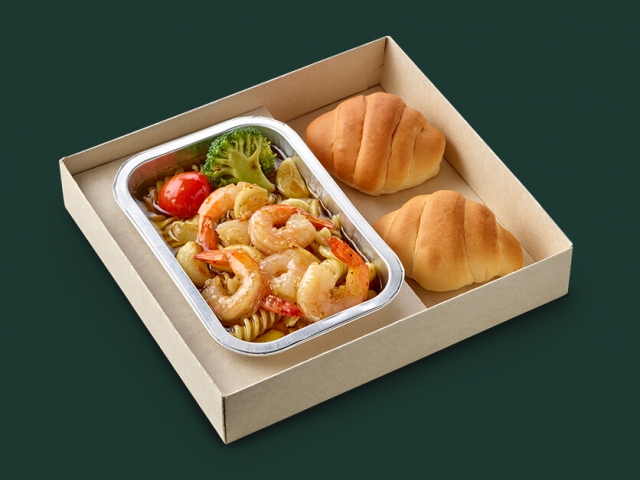 “We have sold 2 million meal boxes in eight months,” an official at Starbucks Coffee Korea said. “They were more popular in business districts than residential areas.”