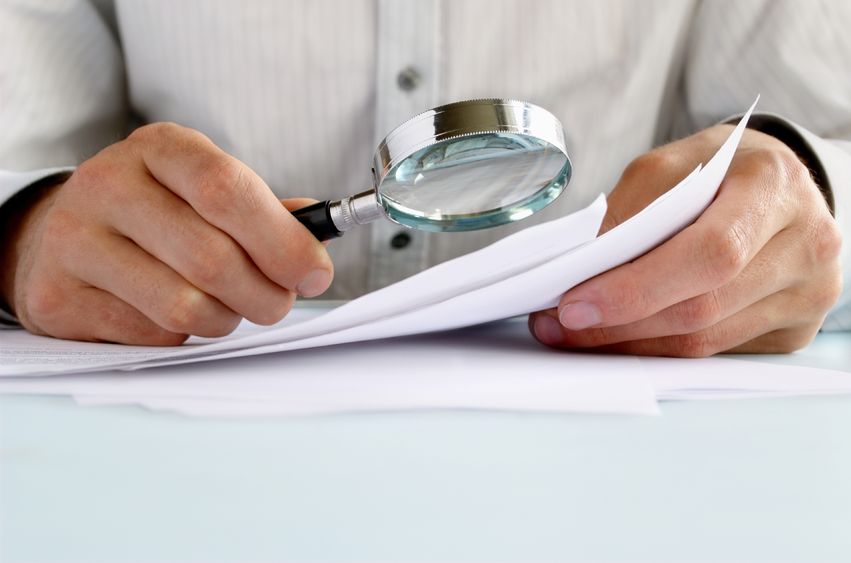 According to the Fair Trade Commission and Korea Consumer Agency, as many as 16,352 cases out of 47,646 sold during the month of April were based on the unfair refund policies. (image: Kobizmedia/Korea Bizwire)

SEOUL, July 24 (Korea Bizwire) – From now on, consumers will be able to demand documentary evidence to travel agencies when they ask for too much for cancellation charges. In addition, consumers will pay a certain amount proportional to the shift in exchange rate instead of paying a fixed surcharge whenever the exchange rate moves to an unfavorable direction.

The Fair Trade Commission said on July 23 that it investigated refund policies of 16 travel agencies including Lotte Tour Development, Hanjin Travel, and YB Tour and ordered them to remedy provisions unfair to consumers.

According to the Fair Trade Commission and Korea Consumer Agency, as many as 16,352 cases out of 47,646 sold during the month of April were based on the unfair refund policies. Accordingly, the number of consumer complaints has increased to 156 in 2013 from 130 in 2012.

One of the major changes included the travel agency must produce documents indicating the grounds for cancellation charges and other penalties when a consumer cancels or changes her reservation.

As for customer complaints about hidden clauses, the commission required the travel agencies to get the customer’s consent by showing the whole contract terms on the computer screen instead of explaining the gist of it by phone call or sending an itinerary. A Fair Trade Commission official said, “Given the number of consumer complaints related to travel refund is rapidly on the rise, we decided to remedy unfair policies before the summer vacation season.”