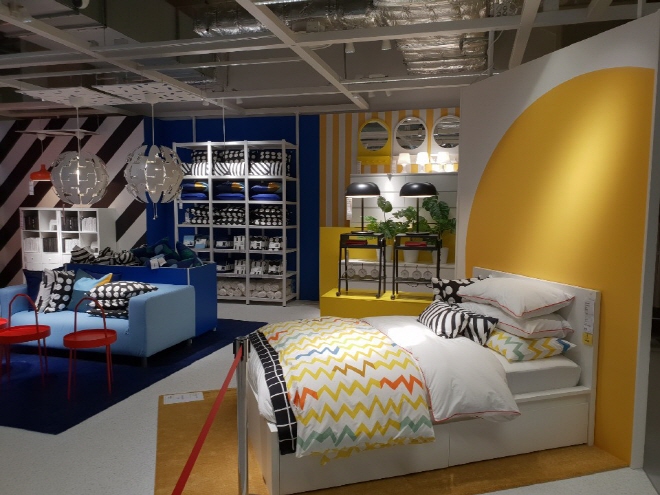 As an increasing number of people are making purchases using the internet and mobile devices, furniture retailers have beefed up their e-commerce businesses so that customers can enjoy seamless experiences online and offline.

According to data by Statistics Korea, an accumulated 2.45 trillion won (US$2.06 billion) worth of purchases was made for furnishing online during the first 10 months of this year.

The annual amount is expected to surpass a record-high 3 trillion-won mark by the end of the year.

Online purchases in the country have been on the rise for years as smart devices expand their presence in the world’s most wired country and rapidly replace computers as the means of conducting online transactions.

In order to meet the growing demand, major home living retailers have recently ramped up their e-commerce businesses such as upgrading their websites by utilizing cutting-edge technology.

Local customers will be able to purchase an item online and pick it up at its new outlet in Giheung, located in the southern part of Gyeonggi Province surrounding Seoul.

Part of the store will be entirely a pick-up zone for online customers at the new outlet, which opened on Friday, company officials said. 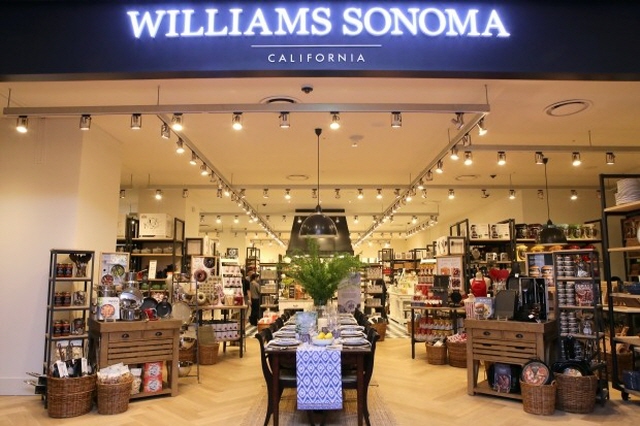 The technology enables shoppers to conveniently place realistic three-dimensional images of home furnishings into a virtual living room, providing a better sense of how they would look.

The entire process of shopping for furniture, finalizing the purchase and installation can be more easily monitored through mobile or computer devices.