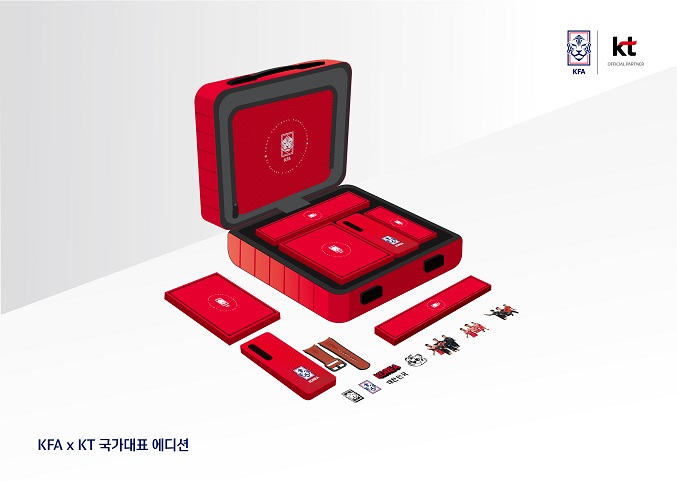 The wireless carrier received pre-orders for 50 limited units through its official online mall on Monday and Tuesday.

As many as 6,000 people participated, applying to buy 50 limited edition models. 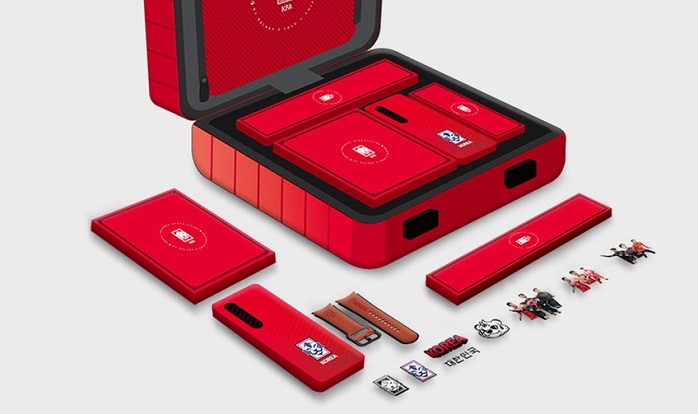 It also includes a uniform autographed by members of the national team, two first-class tickets for a friendly football match against Cameroon next Tuesday and a smartphone case with the logo of the Korea Football Association.