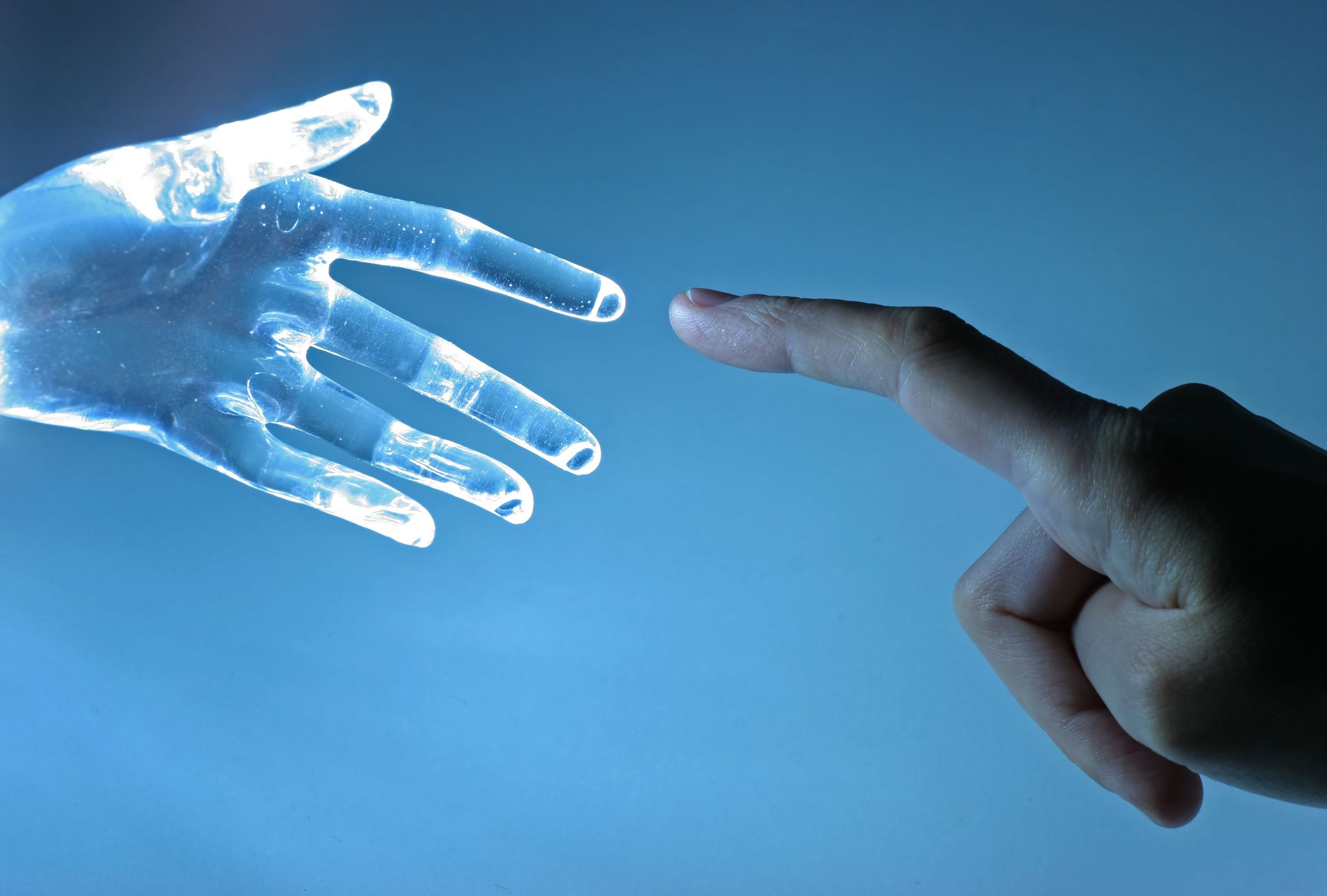 SEOUL, Dec. 8 (Korea Bizwire) — South Korea’s three major game developers are expanding their workforces in artificial intelligence (AI) as they consider the technology as the future of the industry, company officials said Friday.

The nation’s longtime online game giant Nexon Korea Co. said that it will expand a department dealing with core technologies of the AI, big data and machine learning.

The department — Nexon Intelligence Labs, launched in May — is currently composed of some 60 engineers, programmers and data scientists, Nexon said.

The company said it aims to hire additional experts to expand the organization of nearly 300 employees by the end of next year.

“NCsoft has invested in AI for a long time and developed the core technology based on machine learning,” said a company official, who asked not to be named. “The AI center will be further expanded.”

The publisher has already adopted certain forms of AI technologies into its games, including the mega-hit “Blade and Soul.”

The service engine can personalize the user experience as it takes various aspects into consideration, including each player’s patterns and skills.