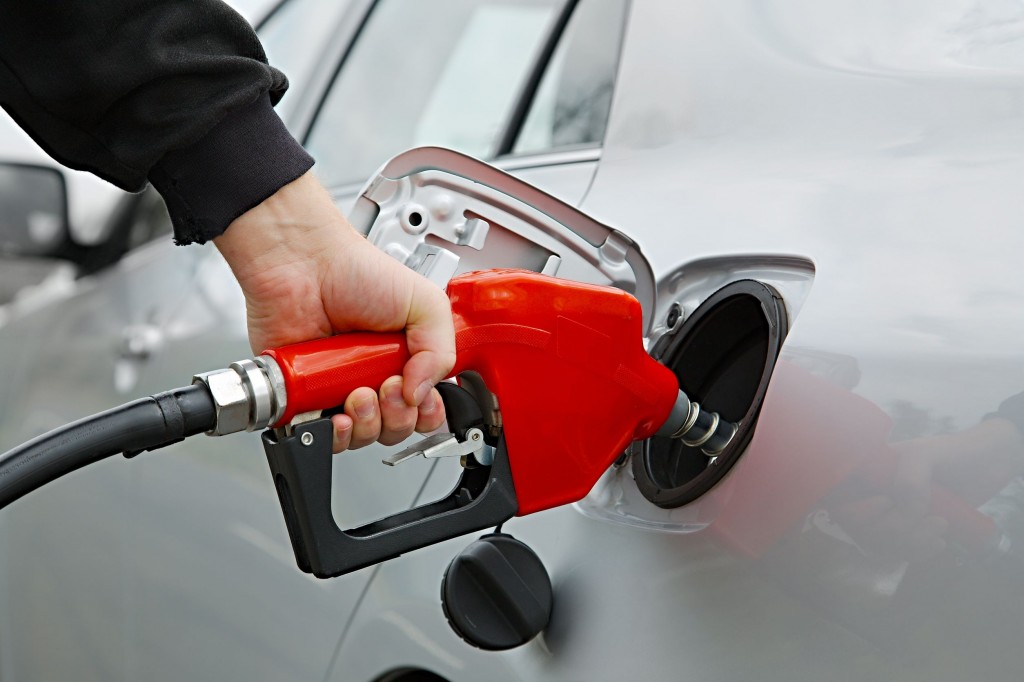 SEOUL, May 11 (Korea Bizwire) – Gas prices in North Korea have skyrocketed amid rumors that China might control its oil supply to the troublesome ally to comply with the international community’s sanctions against the North’s nuclear development, a U.S. broadcaster said Thursday.

Gas stations in Pyongyang recently raised oil prices by more than 85 percent from US$0.70 per kilogram to $1.30, Voice of America (VOA) said, citing an e-mail from an unidentified western diplomat stationed in the North’s capital.

“Some stations restrict 10 liters or 20 liters in one-time purchase,” the diplomat said.

However, buses and taxis are not subject to the price increase, according to the diplomat.

To reduce oil consumption, the North is still strictly implementing alternate-day driving, with official vehicles obliged to get permission in advance when used at night or on weekends, the diplomat said.

The sharp price increase stems likely from the expansion of the North’s oil reserve amid reports that Beijing is examining ways to control its oil supply to the economically devastated ally in response to the Trump administration’s call for it to join sanctions against Pyongyang’s nuclear program, analysts here said.