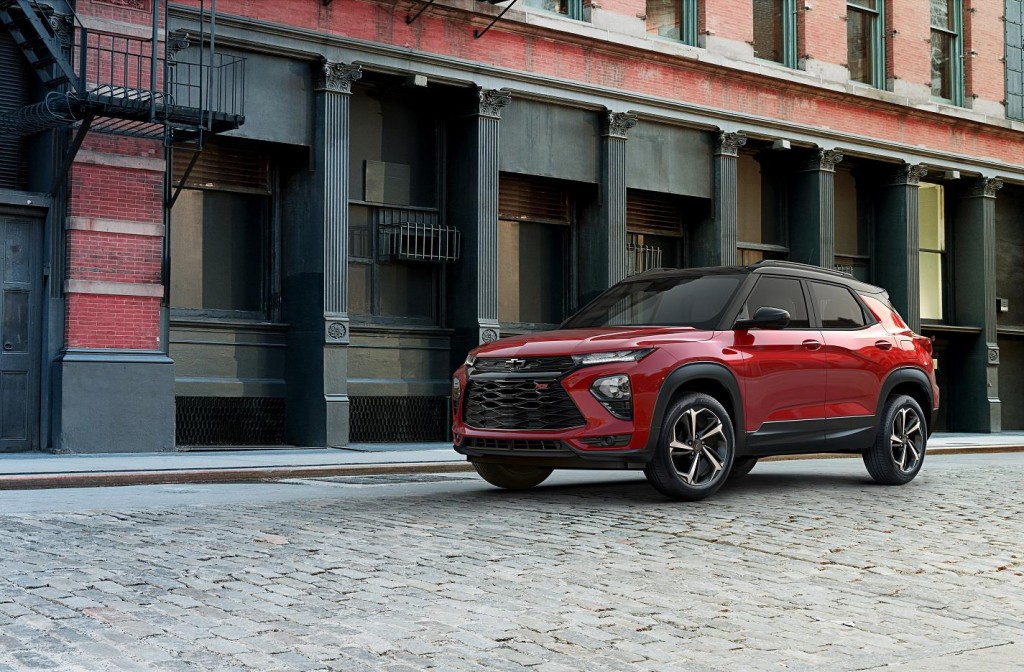 The Trailblazer is the compact SUV mentioned in GM’s restructuring scheme for its South Korean unit. The new model will be produced in GM Korea’s plant for domestic sales this year and exports from the following year, GM Korea said in a statement.

“With this new entry, Chevrolet offers customers one of the broadest lineups of SUVs in Korea. The Trailblazer would sit between the Chevrolet Trax and Equinox in size,” GM Korea Vice President Cesar Watanabe Toledo in charge of sales and marketing, said in the statement.

But the company didn’t provide further details, such as the vehicle’s local launch date and its specifications.

The South Korean-made Trailblazer will be exported to the United States early next year, a company spokesman said.

The company is launching 15 new or significantly refreshed models over the next five years, and the Trailblazer will be a key part of our product onslaught, which also includes the all-new Traverse and Colorado later this year, he said.