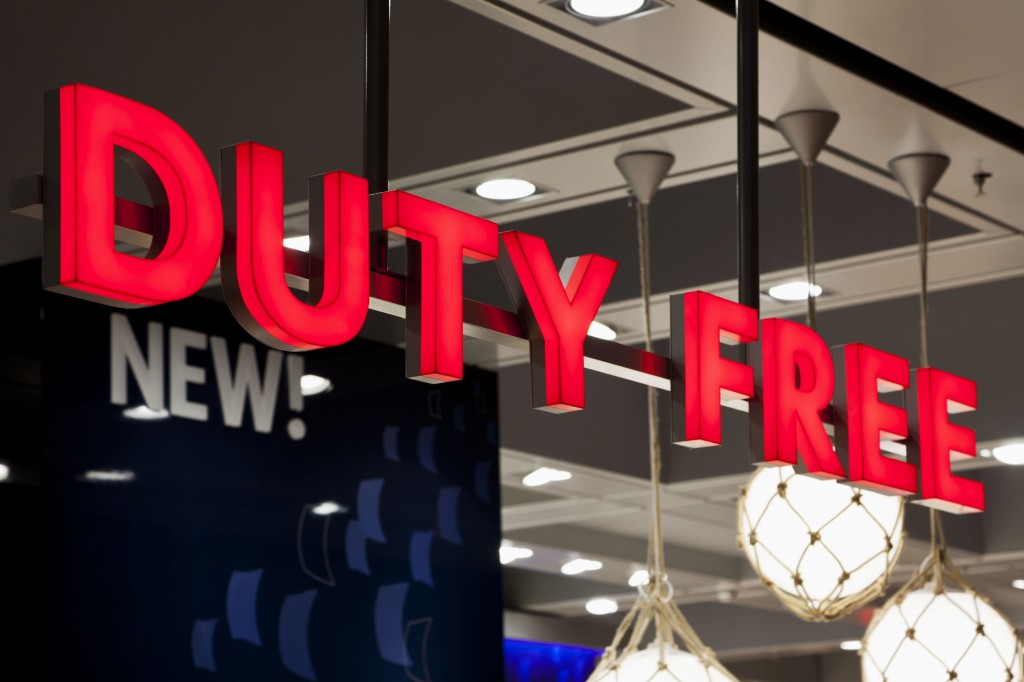 SEOUL, Dec. 9 (Korea Bizwire) – Operating a duty-free store is a highly lucrative venture, and the few five-year licenses granted by the government are usually hotly contested.

However, authorities have finally decided to raise the special commission imposed on duty-free store operators, which has been frequently criticized for being unusually low, by up to 20 times the current level.

According to the Ministry of Strategy and Finance on Friday, a revision to the Customs Law will raise the commission rate from the current 0.05 percent (of total sales) to 0.1 percent, 0.5 percent, and 1 percent, depending on the size of the business.

The revision, however, will not affect stores operated by SMEs, which will be permitted to maintain their current rate of 0.01 percent.

Officials expect the revision to generate at least 39.4 billion won in additional revenue each year starting in 2017, a nine-fold increase compared to the 4.3 billion won collected in 2015. The government plans to use 50 percent of the proceeds to promote local tourism.

“(The revision) will allow sales revenue from duty-free stores, an important tourism infrastructure, to be reinvested into our tourism industry,” said a ministry official.

Total cumulative sales at 50 domestic duty-free stores in Korea amounted to 8.93 trillion won in the first three quarters of 2016, with officials expecting total annual revenue to exceed 10 trillion won for the first time this year.