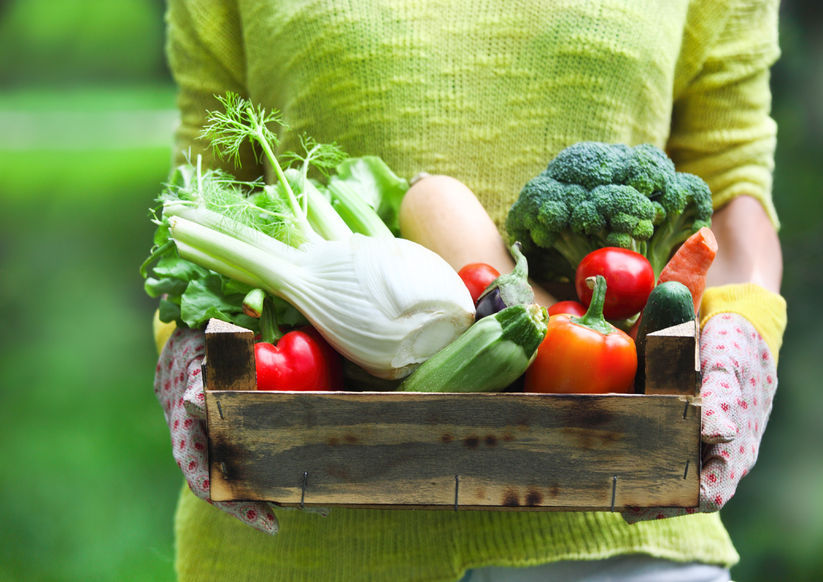 Management plans for a new agricultural ‘fund of funds’ were unveiled by the Ministry of Agriculture, Food and Rural Affairs on Monday, which will be used to finance companies that invest in agricultural production. (Image: Kobiz Media)

Management plans for a new agricultural ‘fund of funds’ were unveiled by the Ministry of Agriculture, Food and Rural Affairs on Monday, which will be used to finance companies that invest in agricultural production.

Financed by both public and private capital amounting to a total of 50.5 billion won, the new fund will be used by agriculture officials to help a number of causes in the farming industry, such as boosting the agriculture venture fund, the localization fund, the 6th industrialization of agriculture fund, as well as a general fund for agricultural products.

Among the funds, the venture fund will be dedicated to supporting agriculture startups that are less than five years old, with 20 percent of the capital going towards young business owners under 39 years of age.

Under the new program, a fund dedicated to the localization of agriculture will be established, through which local governments will make joint investments in the agriculture industry.

Thus far, only the Gyeonggi provincial government has committed to participating this year.

In an effort to improve investment performance and expand investment in innovation and growth, the Ministry of Agriculture increased its required annual investment to further push agriculture funds.

The so-called cut-off rates, which are used as barometers for performance-based incentives, will be based on profitability and risk assessments.

Measures will also be put in place to protect the more vulnerable agriculture venture fund, so that the new fund of funds can cushion the damage for the venture fund when profit losses occur.

Applications for fund operators are open until the end of February, the agriculture ministry said.

The number of agricultural corporations has nearly quadrupled over the past decade, according to government data from last month, with many South Korean farmers struggling to cope with an influx of agricultural products from overseas.