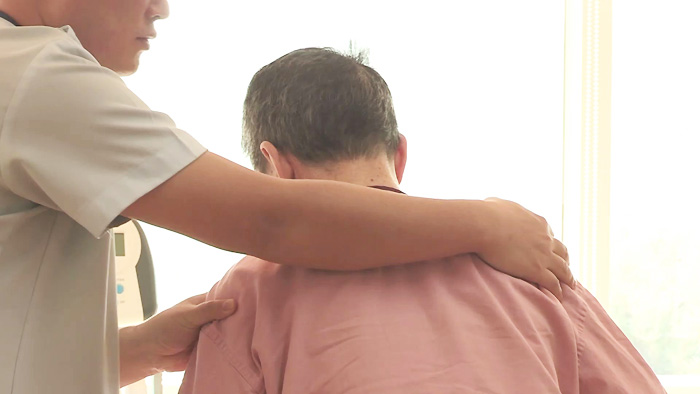 Patients suffering from Alzheimer’s disease are rapidly increasing in number. They are one of the major groups that require caregivers. (Yonhap)

SEOUL, Mar. 12 (Korea Bizwire) — Statistics Korea has revealed that the cost of hiring caregivers rose by 6.9 percent last year, the largest jump since 2005.

Last year’s overall consumer price index only rose by 1.5 percent. The only other time that the cost of caregivers has jumped as much was in 2008, when it rose by 4.9 percent.

Experts argue that the higher minimum wage is one of the major causes of the price hike. Since many caregivers have already been receiving the minimum wage, raising it might have led directly to the rise in cost to hire them.

Experts are referring to this year’s 10.9 percent increase in the minimum wage as the main cause of rising medical fees at geriatric hospitals.

Other factors, including a steady rise in demand for caregivers, are also partly responsible for the rising cost, experts argued.

Patients suffering from Alzheimer’s disease are rapidly increasing in number. They are one of the major groups that require caregivers.

According to the South Korean Ministry of Health and Welfare, more than 750,000 South Koreans were suffering from Alzheimer’s disease last year, an increase of more than 40 percent over the last six years.

An increasing number of nuclear families and their dissolution is also making it more difficult for family members to take care of the elderly.

The old tradition of offspring taking care of their parents is becoming increasingly outdated in South Korea.

As such, a natural rise in demand, coupled with a limited number of caregivers, is leading to higher wages. South Korea is even bringing in Chinese caregivers to meet demand.

Even if the effects of the higher minimum wage are temporary, the aging South Korean population will continue to work as major cause of rising demand for caregivers in the future.

The Ministry of Health and Welfare estimates that there will be as many as 3.3 million South Koreans suffering from Alzheimer’s disease in 2060.

Japan, also struggling from problems related to an aging population, will soon begin hiring as many as 60,000 caregivers from overseas to meet the demand over the next five years.

The rise in cost of hiring caregivers means financial difficulty for guardians.

There are already numerous cases where guardians choose to take care of the elderly on their own to save the exorbitant cost of caregivers, which only worsens their financial difficulties.