SEOUL, June 2 (Korea Bizwire) — The “Nike X Ben & Jerry’s Chunky Dunky” sneakers, created as part of a collaboration between the multinational footwear brand Nike and the premium ice cream brand Ben & Jerry’s, were released at a price of 129,000 won (US$105) on May 26.

Just three days after the sneakers were released and sold by drawing lots, they were selling for a whopping 2.1 million won, a 1,630 percent increase from their release price, on the resale platform ‘XXBlue.’

In other words, the buyers who purchased the sneakers for 129,000 won could chalk up a profit of about 1.9 million won just three days later.

Sneaker resale is gaining popularity as a new money-making technique, particularly among 20-somethings in South Korea.

Sneaker resale does not refer to the transaction of used sneakers. Instead, it’s becoming a new way to make money for millennials who are willing to wait days in front of sneaker shops to buy newly-released models.

After buying, they can resell the brand-new sneakers at a price about 1,000 percent higher than the release price. As such, sneakers are more like stocks rather than commodities, and can be listed and traded on resale platforms.

Along with the expansion of the sneaker resale market, a string of trading platforms with specialty in ensuring safe trading of genuine sneakers have been established.

In November 2018, Out of Stock launched South Korea’s first sneaker trading platform, followed by fashion platform Frog which established its own sneaker resale platform in December 2018.

Online auction company Seoul Auction Blue set up the sneaker platform XX Blue in 2019 and Snow, a subsidiary of Korea’s largest portal Naver, launched its own platform in March 2020. 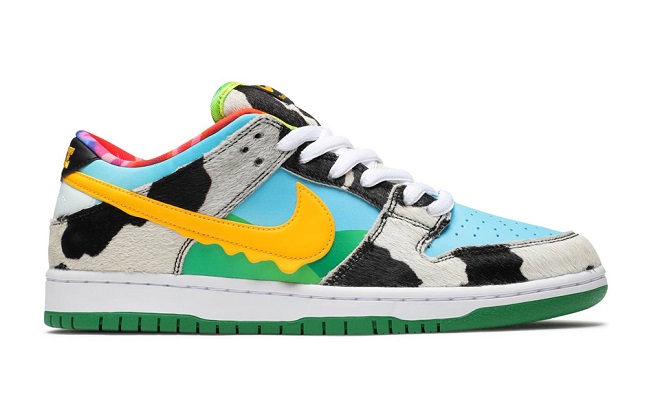