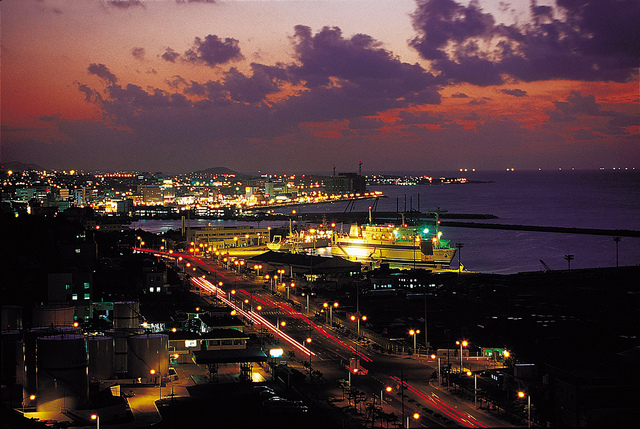 Of the 500 surveyed, 297 said they were happy in terms of quality of life after having moved to Jeju Island, compared to only 152 people who were happy even before the move. (Image: Republic of Korea from Flickr)

JEJU, March 29 (Korea Bizwire) – More than 60 percent of individuals from other parts of South Korea who have settled down in Jeju Island say they are happy to have moved there, a survey from the Jeju Women & Family Research Institute (JEWFRI) has found.

The survey, which was conducted last year, gathered a sample of 500 people who relocated to Jeju Island since 2000 to study different aspects of the lives of those who came to the island to start anew.

Of the 500 surveyed, 297 said they were happy in terms of quality of life after having moved to Jeju Island, compared to only 152 people who were happy even before the move.

The survey also revealed that 147 people (39.4 percent) used to hold white-collar jobs, while 90 (18 percent) were private business owners before they made the move to Jeju Island.

After moving to Jeju, 164 of 500 people turned to private business, while 68 people (13.6 percent) now work in the service and sales industry. 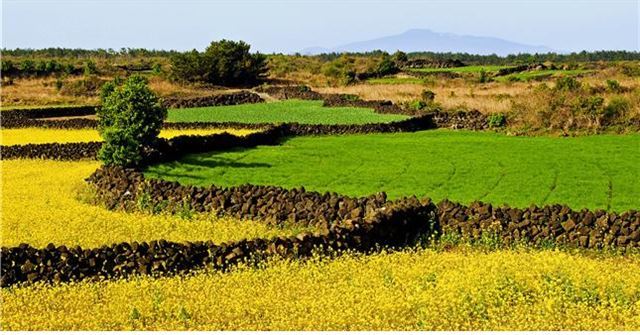 Not everything is rosy however, as a lack of opportunities to meet local residents and anti-outsider sentiment can make it hard for newcomers to integrate, JEWFRI researcher Lee Hwa-jin said at a workshop held at the Jeju Council office yesterday.

Opportunities to contribute their skills and experience to society, job opportunities and community programs to connect with locals were cited by the survey respondents as areas for the local government to work on.