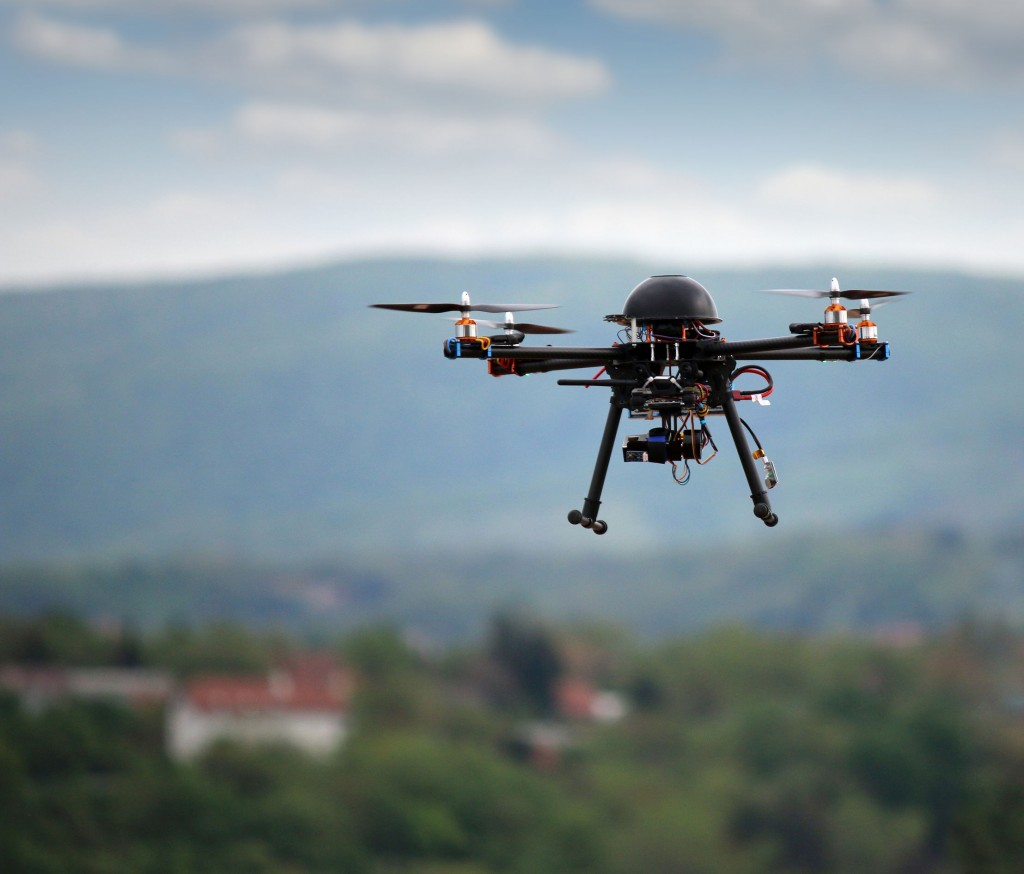 The drone industry was among the seven government-selected ‘new industries’ identified earlier in the year, along with autonomous vehicles and smart cities. (image: KobizMedia/ Korea Bizwire)

SEOUL, Sept. 28 (Korea Bizwire) – The Ministry of Land, Infrastructure and Transport (MOLIT) faced embarrassment during a parliamentary audit Tuesday when a report revealed that a large number of drones under its possession were from Chinese manufacturers.

The MOLIT is among the government departments responsible for nurturing the domestic drone industry.

According to MOLIT data, 20 of 22 drones (90 percent) owned by the ministry’s nine sub-departments, and 27 out of 89 drones operated by the ministry’s affiliate organizations, such as the Jeju Free International Development Center, were manufactured by Chinese firms, mainly by DJI.

The Chinese drone giant made its official entry into the Korean market in March. The company has been rapidly expanding its operations here, and even established in August the world’s first indoor drone arena in Yongin, south of the capital.

The drone industry was among the seven government-selected ‘new industries’ identified earlier in the year, along with autonomous vehicles and smart cities. The MOLIT also announced this month that it would increase its investment in drone businesses from the current 3 billion won ($2.74 million) to 16.4 billion.

“Despite the government saying that it will nurture the new industries, the majority of the drones operated by the government and government offices are foreign-made,” criticized People’s Party lawmaker Yoon Young-il.

Meanwhile, Korea has yet to see a noticeable development in its drone ventures. Even its big name manufacturers like Samsung have shown a reluctance towards making an entry in the drone space, especially when Chinese manufacturers have already claimed a large segment of the global market.

“Chinese companies are already dominant players in the (drone) industry, and it’s inevitable that (Korean firms) will fall behind,” said an official from the Korea Drone Industry Promotion Association.