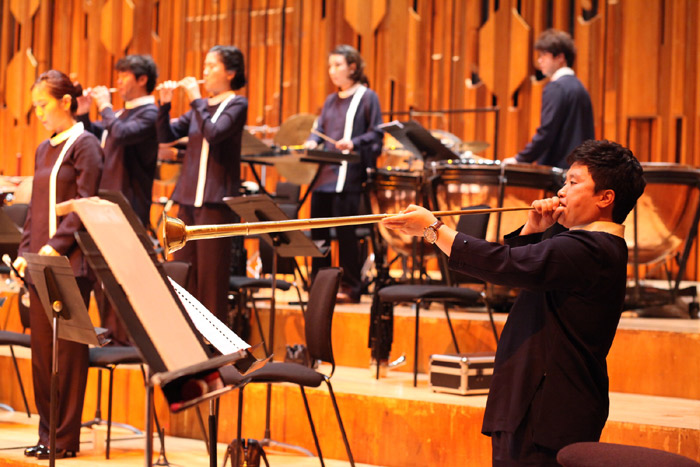 SEOUL, Aug. 27 (Korea Bizwire) — South Korea will host a Korean music festival in London next month to enhance the global interest in Korean music initially sparked by the popularity of K-pop, the government said Thursday.

The second edition of the “K-Music Festival” will be held from Sept. 1-30 in several performance halls in downtown London featuring a rich lineup of Korean traditional and contemporary musicians, said the Korean Cultural Center UK, which is hosting the event.

The last festival was held in 2013 and received favorable reviews from British media, according to its sponsor, the Korean Culture and Information Service.

Officials expect the festival, put on with the participation of “Serious,” one of Europe’s largest music agencies, will help competitive Korean artists make advances in the European market.