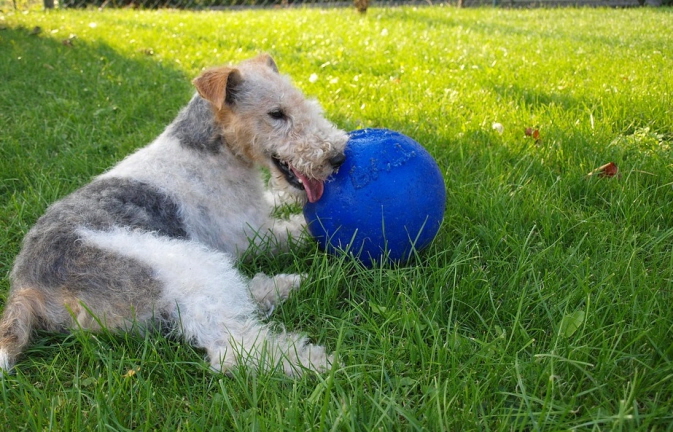 Experts argue that determining the aggressiveness of the animals based on their species does not fundamentally address the cause of biting accidents. (image: Pixabay)

SEOUL, Jul. 8 (Korea Bizwire) — Many people are questioning the effectiveness of the policy that requires certain breeds of dogs to wear muzzles as an increasing number of people are being bitten by dogs that are exempt from wearing them.

Last June, a fox terrier, one of the most popular pets in South Korea, bit and seriously injured a 3-year-old baby.

Experts argue, however, that determining the aggressiveness of the animals based on their species does not fundamentally address the cause of biting accidents.

“We have to look at individual characteristics, not the species,” said Dr. Lee Chang-hoon, a veterinarian. “There are dogs among less dangerous species that bite humans.”

Prof. Lee Woong-jong from Cheonan Yonam College, an animal expert, also said that “it depends on how they are raised, not their species, since all dogs have a tendency to become aggressive.”

“All pets should be properly trained, especially those that bite humans,” he added.

MAFRA plans to overhaul the management policy by introducing a new system of assessing dogs individually.

In an official statement following the fox terrier incident, the ministry said that it will amend relevant laws to require dogs with past records of biting humans to always wear a muzzle and a neck collar.

The new amendment will also require the owner of the pet responsible for a biting accident to attend education programs or give up raising animals.