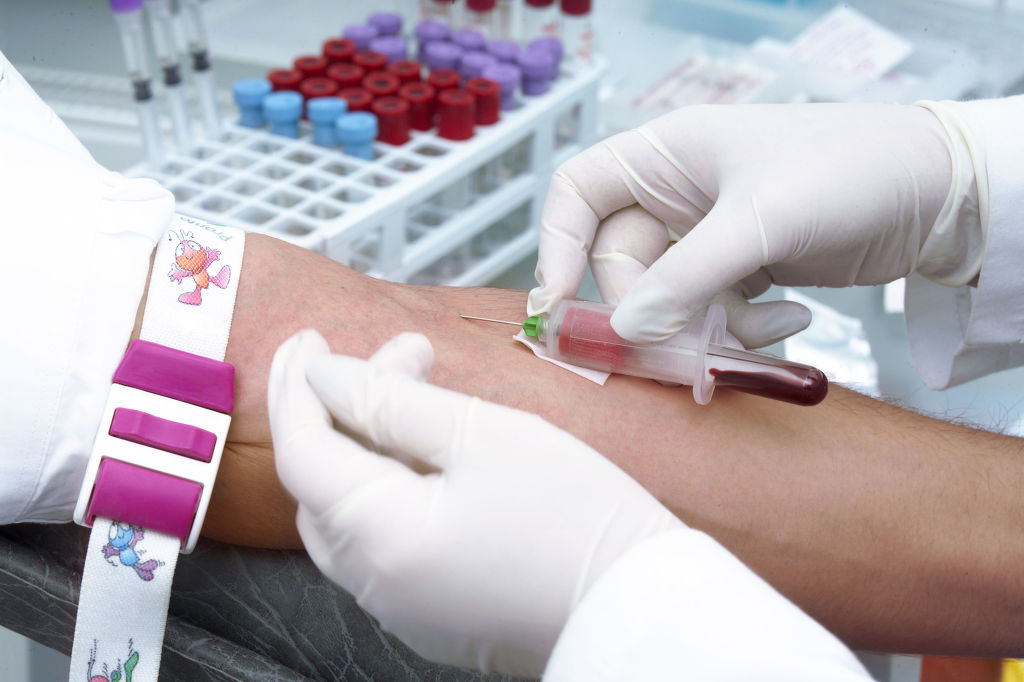 SEOUL, Dec. 24 (Korea Bizwire) — The overall cancer rate in South Korea dropped for the first time in twelve years according to a report published by the Ministry of Health & Welfare and National Cancer Center.

Lee Kang Hyun, president of the National Cancer Center said that this optimistic figure might be owing to national anti-smoking campaigns and national undertakings of hepatitis B vaccination. The cancer rate in Korea had been steadily increasing since 2000.

However, cancer rates for Korean women increased to 321.3 per 100,000 in 2012 from 320.1 in 2011. Lung, stomach, colorectal, liver and prostate cancer rates in men decreased compared to 2011, while women experienced decreases in liver, stomach, cervical and lung cancer rates over the same time period.

From 2008 to 2012, the overall five-year survival rate for cancer increased by 3.1 percent to 68.1 percent from 65.0 percent between 2006 and 2010. Three out of five survived cancer more than five years. President Lee of the National Cancer Center said that this could be due to Korea’s National Cancer Screening Program (NCSP).

The NCSP was established in 1999 to provide free cancer screening services for low income families. The NCSP’s mandate has been modified several times to expand the number of beneficiaries. The NCSP now targets the five most common cancers found in Korea, including stomach, liver, colorectal, breast and cervical cancer. President Lee said that the five year surviving rate for these five cancers in Korea is higher than the equivalent rate in the U.S.A., Canada and Japan.

The Ministry of Health & Welfare also announced that it would strengthen its preventive measures for cancers affecting women next year. The ministry is planning to expand the number of beneficiaries of cervical cancer checkups and cover the vaccination for human papillomavirus (HPV) under the National Immunization Program (NIP).