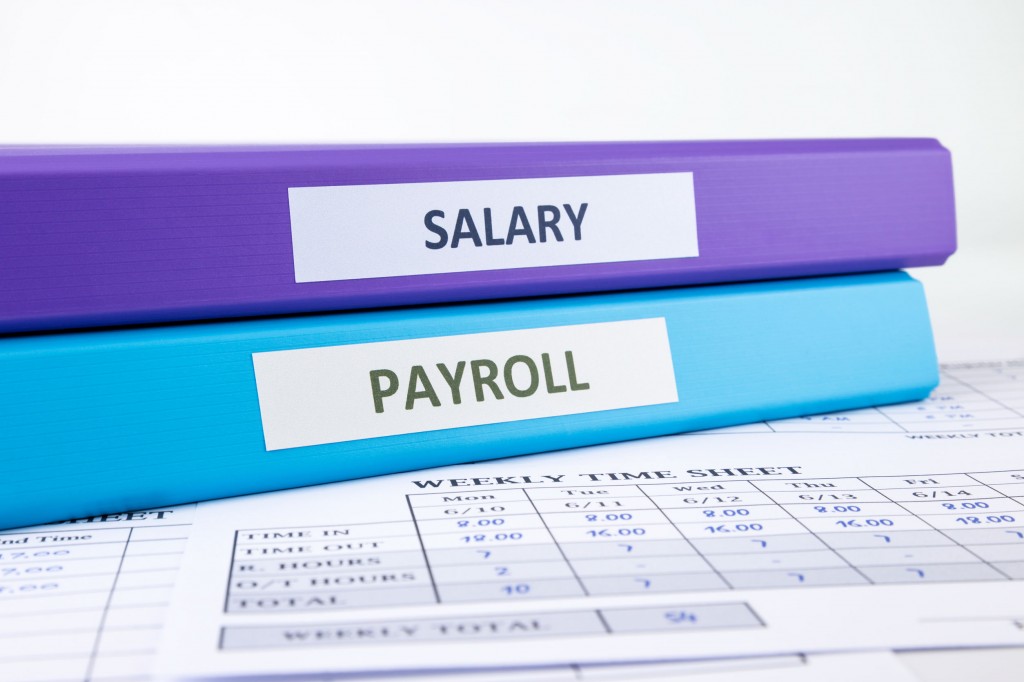 The government said it will penalize public organizations that have not yet adopted the system, while giving incentives and compensation to those that have. (image: KobizMedia/ Korea Bizwire)

SEOUL, Sept. 30 (Korea Bizwire) – The South Korean government on Friday urged Seoul city to adopt a performance-based wage system for the organizations under it, adding the change is necessary to make public bodies more competitive.

The Ministry of the Interior, as well as finance and labor ministries, made a joint statement urging the Seoul Metropolitan Government to show more willingness to drop the outdated seniority-based wage system.

Adopting the wage system based on workers’ individual performances both in the private and public sectors has been one of the key economic goals of President Park Geun-hye, in order to bring down costs and create more jobs for the youth amid the sluggish local labor market.

“The performance-based system aims to improve the efficiency of public organizations through reorganizing the payment structure. All public bodies should adopt the system within this year,” the government said.

“Seoul-based public organizations cannot be exceptions from the efforts to spread the performance-based system,” it added.

The government said it will penalize public organizations that have not yet adopted the system, while giving incentives and compensation to those that have. Penalties can include freezing of wages for organizations and corporations that fail to make the change.

On Thursday, unionized workers of South Korea’s subway service ended their three-day strike after reaching a compromise with management on the implementation of a performance-based pay system.

The agreement called for the management to seek an agreement with the workers before pushing ahead the new wage system. The two sides also reached a deal to not move forward with the firing of under-performing employees.

Subway workers of the southern port city of Busan also decided to temporarily end their strike on Friday which has been going on for the fourth day, while requesting the management to hold a talk in the near future. The walkout also is centered on the switch to a new wage system.