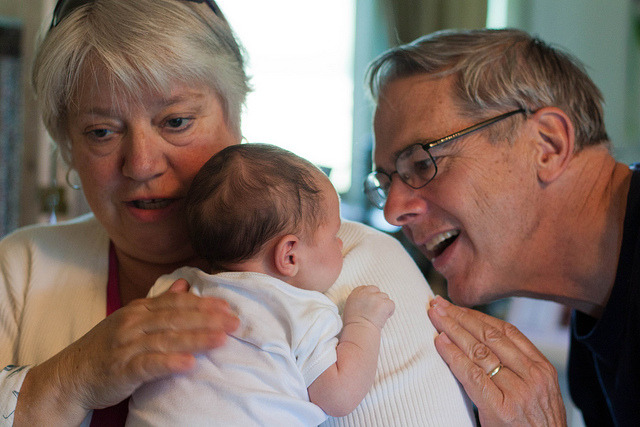 SEOUL, May 1 (Korea Bizwire) — As seniors parenting their grandchildren are growing in number, they have become a power customer group in the Korean toy market.

Leading up to Children’s Day on May 5, the Auction online shopping site said that toy sales between April 14 and 27 from customers over fifty increased 70 percent compared to the same period last year, while toy sales from customers under fifty only increased 36 percent.

The most popular items for this year’s Children’s Day are brand-name toys such as Bandai and Young Toys, whose sales through Auction increased 251 percent.