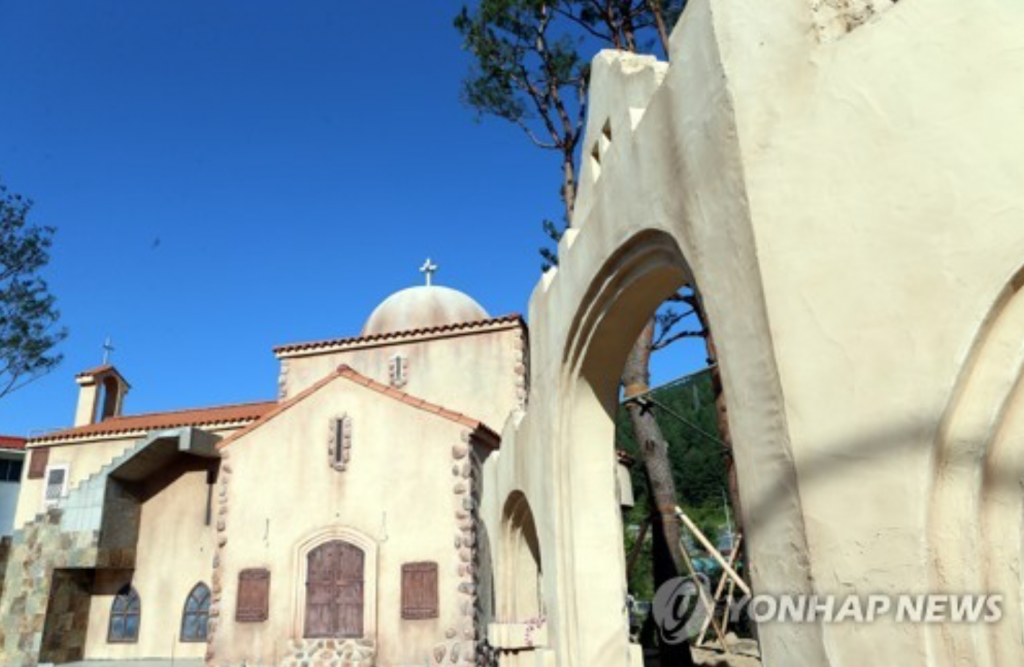 TAEBAEK, South Korea, May 19 (Korea Bizwire) – The church of Skopiotissa, which appeared as the main background for the 2016 South Korean TV series “Descendants of the Sun,” has been restored at the original filming location in Taebaek, Gangwon Province.

The replica used in the making of the series was torn down along with the rest of the set after the filming ended, but city officials decided to restore the set after the series became a major international hit. The reconstructed church is now part of Descendants of the Sun Park, which opened last year, featuring the medical center, military base, and other backdrops that appear in the series.

Inside the church is an information zone for the island of Zakyonthos in Greece, where the actual 15th century monastery is situated, as well as photo zones and exhibits of local specialties. 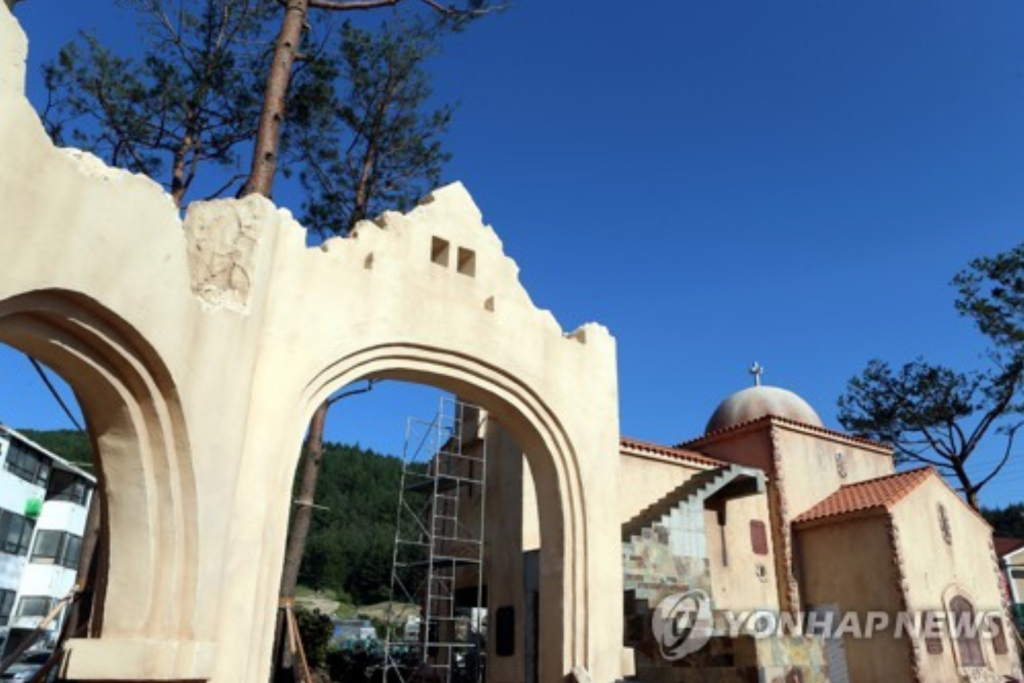 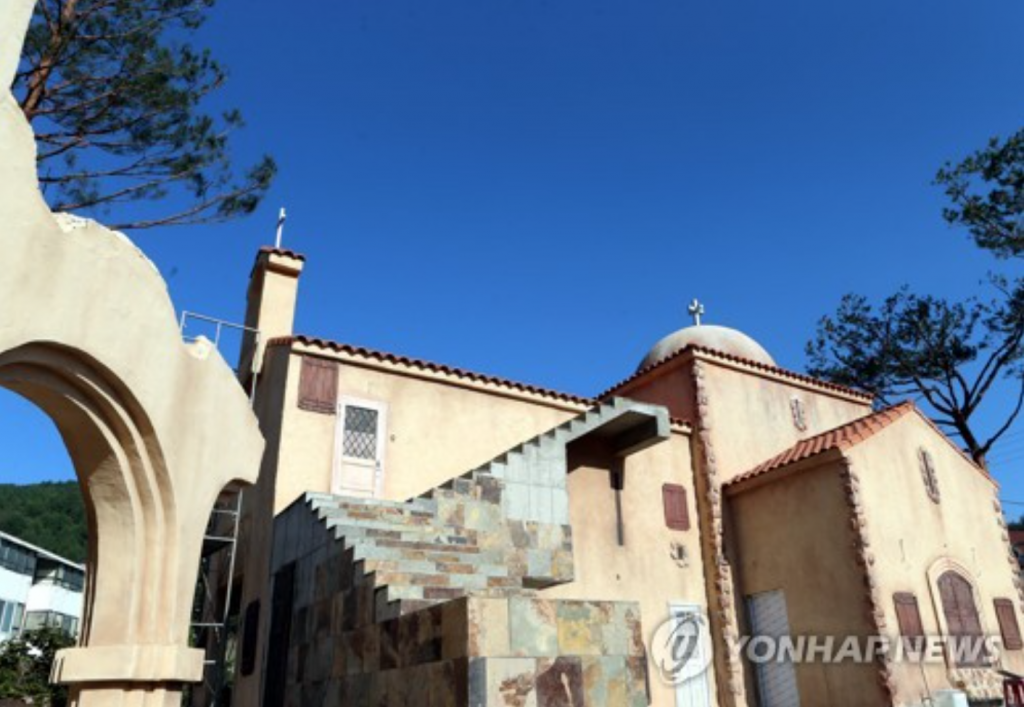