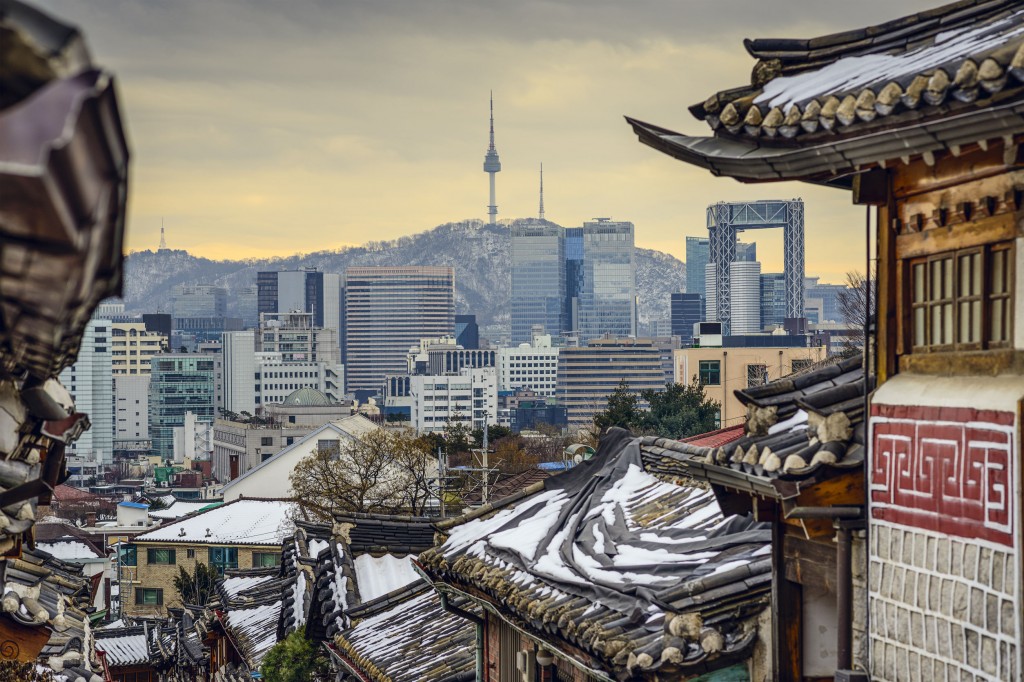 SEOUL, Nov. 28 (Korea Bizwire) – Greenhouse gas emissions in South Korea were reduced by 0.8 percent in 2014 compared to a year earlier, marking the first time in 18 years for the figure to decline, the government said Sunday.

The latest decrease is attributable to the increase in energy created by nuclear power plants and the decrease in thermal power generation, the center said, after holding a meeting of statistics management committee in Seoul on Thursday.

Last year, South Korea offered to cut greenhouse gas emissions by 37 percent by 2030 from 850.6 million tons of carbon dioxide equivalents, an amount Seoul says it would reach if it lets business run as usual.