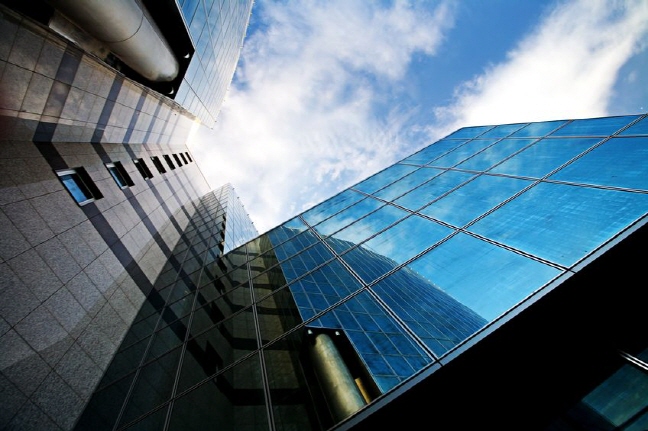 TORONTO, Feb. 14 (Korea Bizwire) — Greenland Resources Inc. (“Greenland Resources” or the “Company”) is pleased to announce that Mr. William S. (Steve) Vaughan, a 2017 Mining Hall of Fame inductee, has joined the Company in an advisory role, with the objective of providing strategic and technical input to corporate decision-making.

Steve is a leading expert on mining and natural resources law with over four decades of legal and mining experience. Mr. Vaughan has advised and represented Canadian and international companies, served on many governmental advisory committees and has been involved in natural resource transactions in more than 70 countries. Steve has been an advisor and director of a number of professional and trade associations, including the Toronto Branch of the Canadian Institute of Mining, Metallurgy and Petroleum, the Prospectors and Developers Association of Canada (PDAC) where he has been a director for more than 35 years, and the joint Toronto Stock Exchange / Ontario Securities Commission Mining Standards Task Force (the “Brex Task Force”). Among others, in 2002 Steve was the recipient of PDAC’s Distinguished Service Award, and in 2017 he was inducted into the Canadian Mining Hall of Fame. Steve earned a B.Sc. degree in geology from the University of New Brunswick (UNB) in 1959, followed by a M.Sc. degree from McGill University in 1962 and an LLD (honoris causa) from UNB in 2015.

Dr. Ruben Shiffman, Executive Chairman, commented: “We are thrilled to have an advisor of the calibre of Steve, his experience and network will be instrumental in the development of our strategic direction. To that end, our Malmbjerg molybdenum project is now more attractive than the one presented in the 2008 feasibility study, mainly due the melting of the glacier that has exposed significantly more contained molybdenum, as well as our Capex reductions by building infrastructure in shipyards in low cost jurisdictions and setting up on tidewater, instead of building on site.”

Mr. Vaughan commented: “I am excited to have the opportunity to participate in the development of a unique Molybdenum mineral deposit located in a politically stable jurisdiction where the financial, legal and infrastructure challenges are capable of being readily overcome and, at the same time, working with a talented group of mining and capital markets industry professionals with proven track records.”

The Company further announces that it has engaged Haywood Securities Inc. as a financial advisor, to assist in reviewing strategic partners to enhance shareholder value.

Mr. James Steel, P.Geo., M.B.A., a director of the Company and a Qualified Person under National Instrument 43-101, has reviewed and approved the technical information in this press release.

Greenland Resources is a Canadian reporting issuer regulated by the Ontario Securities Commission, focused on the acquisition, exploration and development of mineral properties in Greenland. The flagship project is the Malmbjerg Molybdenum deposit, a world class Climax-type molybdenum deposit located in east-central Greenland. With offices in Toronto, the Company is led by a management team with an extensive track record in the mining industry and capital markets. For further details, please refer to our web site (www.greenlandresources.ca) as well as our Canadian regulatory filings on Greenland Resources’ profile at www.sedar.com.

CAUTIONARY STATEMENT: No stock exchange, securities commission or other regulatory authority has approved or disapproved the information contained herein. This news release contains forward-looking information which is not comprised of historical facts. Forward-looking information involves risks, uncertainties and other factors that could cause actual events, results, performance, prospects and opportunities to differ materially from those expressed or implied by such forward-looking information. Forward looking information in this news release includes, but is not limited to, the Company’s objectives, goals or future plans, statements regarding the estimation of mineral resources, exploration results, potential mineralization, exploration and mine development plans, the availability of financing, the timing of the commencement of operations and estimates of market conditions. Factors that could cause actual results to differ materially from such forward-looking information include, but are not limited to, failure to convert estimated mineral resources to reserves, capital and operating costs varying significantly from estimates including the costs of operations in remote mountainous environments, delays in obtaining or failures to obtain required governmental, environmental or other project approvals, political risks, uncertainties relating to the availability and costs of financing needed in the future, changes in equity markets, inflation, changes in exchange rates, fluctuations in commodity prices, delays in the development of projects and the other risks involved in the mineral exploration and development industry. Although the Company believes that the assumptions and factors used in preparing the forward-looking information in this news release are reasonable, undue reliance should not be placed on such information, which only applies as of the date of this news release, and no assurance can be given that such events will occur in the disclosed time frames or at all. The Company disclaims any intention or obligation to update or revise any forward-looking information, whether as a result of new information, future events or otherwise, other than as required by law.