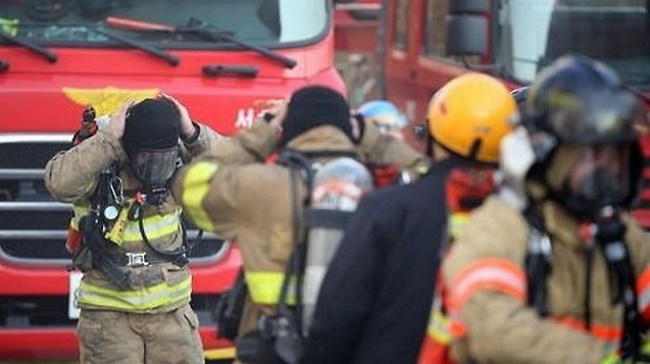 SUWON, Feb. 7 (Korea Bizwire) — As capturing wild animals has become one of the main tasks of many firefighters in South Korea according to latest figures, concerns are growing over the inefficient use of firefighting resources.

Data from the Gyeonggi Disaster and Safety Headquarters shows rescue teams and firefighters were called in over 38,000 times to capture animals last year, accounting for nearly 35 percent of all emergency calls that firefighters responded to.

The number of animal rescue missions has been on a steady increase over the last few years, growing from 15,560 in 2014 to nearly 40,000 last year.

With the growing number of wild animal control calls becoming a burden on firefighting resources, calls are growing to alleviate the workload of firefighters and share the responsibility for animal rescue with local governments.

One official at the Gyeonggi Disaster and Safety Headquarters said, “Opinions are being shared among firefighters that less serious animal rescue missions should be dealt with by local-level animal rescue teams instead. We are set to discuss possible changes to emergency calls with the central and local governments.”

Nearly 43 percent of the animal rescue missions last year involved dogs, which were the most captured animal, followed by cats.

Over 2,000 emergency calls were made for wild boars and snakes last year, with some even calling for cockroaches and farm animals like cows on the run.

An increasing number of wild boars have been captured while on the loose, as the number soared nearly 70 percent last year. 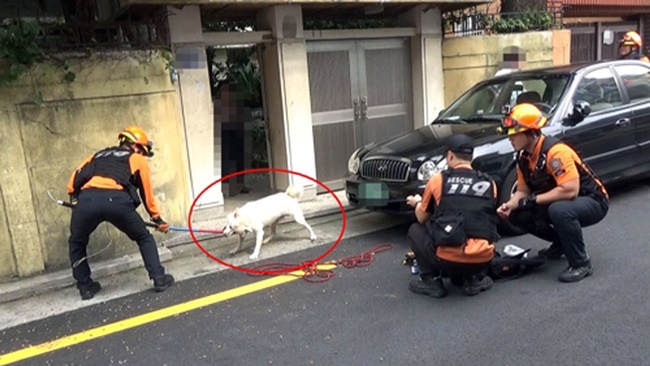 As capturing wild animals has become one of the main tasks of many firefighters in South Korea according to latest figures, concerns are growing over the inefficient use of firefighting resources. (Image: Yonhap)

Local authorities say the increase in animal rescue missions comes amid growing pet ownership and urban development projects that have pushed out animals out of the city, as well as an increasing wild boar population.

“We receive calls sometimes for citizens asking for help to catch cockroaches or clean up animal corpses. Though rescue teams are sent to help local communities most of the time, when there are fires and staff shortages, we need help from other branches,” the local safety official said.

The number of single-person households and better awareness of animal rights have been also linked to the increasing number of emergency calls for animal rescue.