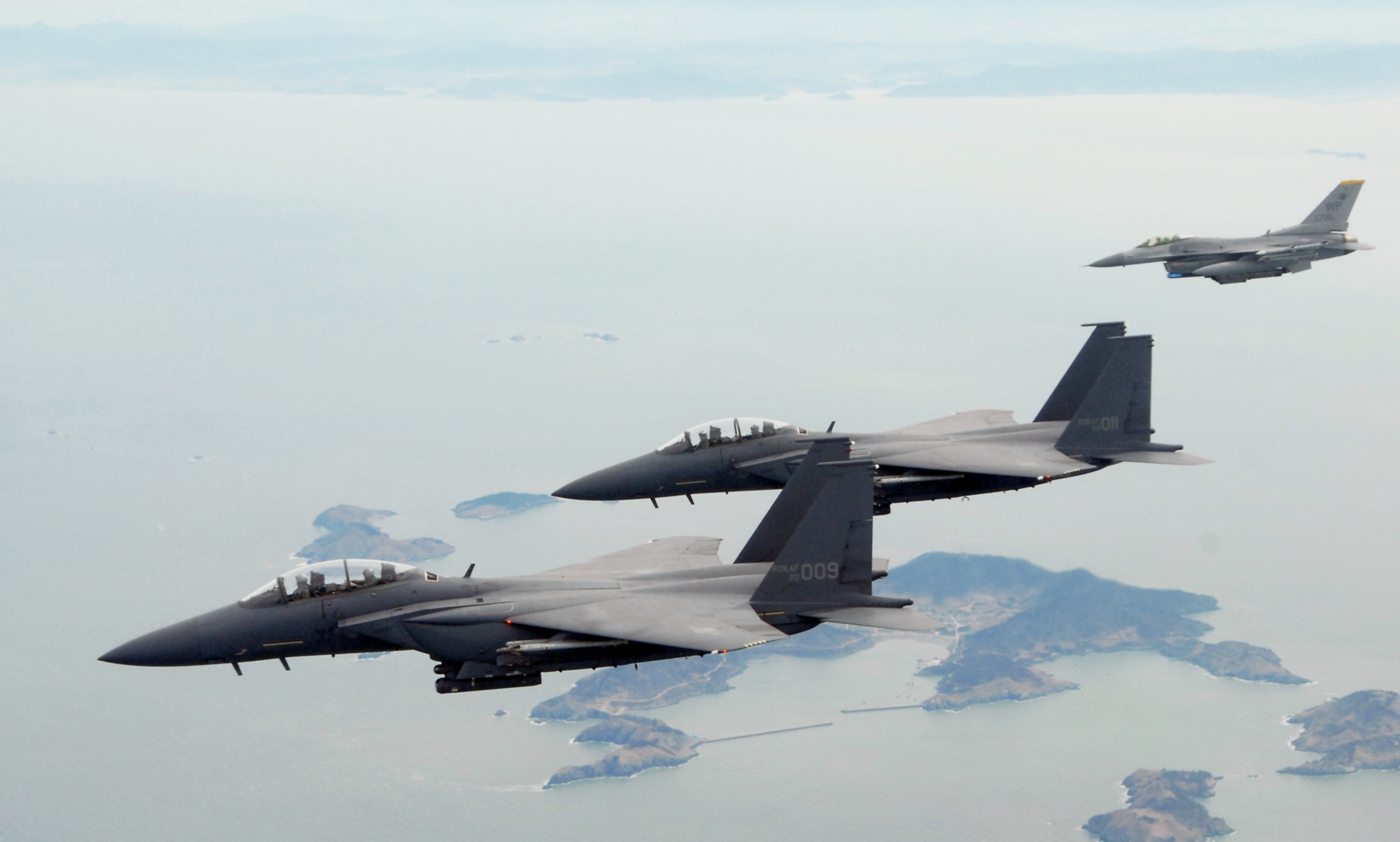 Air Force pilots are also worried about their job stability, and many are being lured by Chinese commercial airlines offering lucrative salaries. (image: Wikimedia)

It said the majority of those were lieutenants and majors, costing the Air Force much-needed experience and veteran leadership.

Their departures have also hurt financially. The Air Force estimates that it can cost anywhere between 12 billion won and 15 billion won (US$10.3 million and $12.9 million) to develop a skilled pilot who is capable of independently executing strategies and training younger pilots.

Separately, in their co-authored paper, Air Force Colonel Jeong Man-hae and University of Suwon professor Kim Dong-joo wrote the Air Force has developed about 150 pilots per year on average over the past decade but has lost 155 pilots per year in the same time span.

Jeong and Kim’s study said low salaries compared with pay at commercial airlines, and poor living and working conditions have led to the exodus.

Air Force pilots are also worried about their job stability, and many are being lured by Chinese commercial airlines offering lucrative salaries, the study added.

A survey by Jeong and Kim of 369 pilots across South Korea showed that 52.3 percent are unhappy with their wages.

One active Air Force pilot said in an email to Yonhap News Agency that the mental strain over the volatile security situation on the Korean Peninsula is also a major factor.

“We put our lives on the line every day as we face North Korea in this quasi-state of war,” the pilot said, as the Koreas technically remain at war because the 1950-53 Korean War ended in an armistice, not a peace treaty.

“The life as a combat pilot may be honorable, but I don’t know if there are that many people willing to live under so much stress and be constantly away from their family on weekends and holidays. I think that’s the biggest reason for the exodus, and money may be secondary.”

Jeong and Kim urged the Air Force to devise measures to better support their pilots and maintain the country’s combat capabilities.

The U.S. Air Force offers pilots upwards of $225,000 as a bonus to stay in the service for as many as nine additional years. The air forces in France and Italy also provide bonus pay.