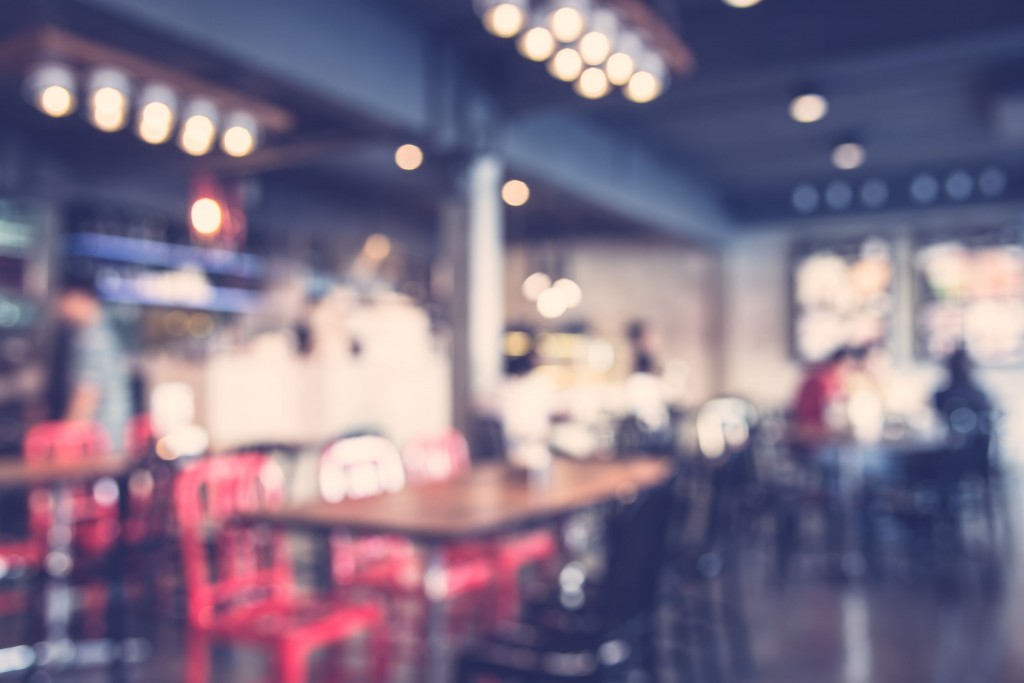 Lodging and restaurant businesses were among the quickest to shut down, only about one-third of them still in place three years later. (image: KobizMedia/ Korea Bizwire)

SEOUL, Feb. 20 (Korea Bizwire) – Some 800,000 small businesses open shop annually, but about half of them go bankrupt within two years, statistics showed Monday.

A report released by Statistics Korea said that among businesses that started in 2013, 62.4 percent were still in operation a year later. The rate fell to 47.5 percent two years later, and further dipped to 38.8 percent after three years. The third-year tally placed South Korea 25th among the 26 member states of the Organization for Economic Cooperation and Development that were surveyed. The three-year survival rate was 75 percent in Sweden, 59 percent in Britain, 58 percent in the United States, 54 percent in France and 52 percent in Germany.

Lodging and restaurant businesses were among the quickest to shut down, only about one-third of them still in place three years later. The rate isn’t much better for wholesale and retail shops (35 percent), while manufacturing (49.8 percent) and transport (51 percent) were relatively better.

An earlier report from the Small Enterprise and Market Service (SEMAS) in 2013 gives an idea of why so many shops close down. A survey of 10,490 businesses across the country with 10 or less employees showed that they on average make 1.87 million won (US$1,626) in net profit a month. The amount is about three times the 649,000 won in minimum living cost per person.

Their debt on average was 53.08 million won, far more than what they make a month.

Some 82 percent of the respondents said they opened their own business for sustenance, not having many alternatives after retiring or losing their jobs. Only 14.3 percent said they started their business confident of success. About half of them, 50.1 percent, said they prepared for less than six months before starting their own business.