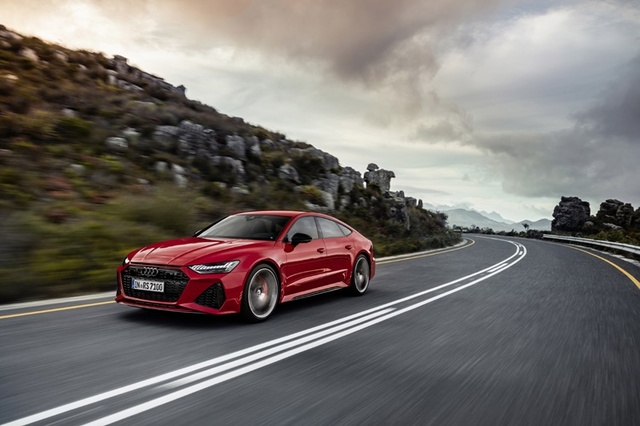 Hankook Tire has supplied the high-performance Ventus S1 evo 3 and Winter i*cept evo2 tires for Audi’s RS 7 Sportback sedan and RS6 Avante wagon since early this year, the company said in a statement.

The company didn’t provide an exact time frame for the supply deal or the value of the deal.

The tiremaker has supplied original equipment (OE) tires to Audi models, such as the A3 and A4 sedan, and the Q3, Q5, Q7, SQ7, Q8 and SQ8 SUVs in the past decade.

Supplying OE tires to car manufacturers does not generate much revenue for tiremakers but securing big companies as clients helps improve their brand image and can lead to the raising of product prices down the line.

For tiremakers, it is more profitable to sell replacement equipment (RE) tires in after-sales markets.

To enhance its global brand image, the tiremaker has provided its products to 320 kinds of vehicles of nearly 50 foreign carmakers, including Audi, BMW, Mercedes-Benz and Porsche.

From January to September, its net profit plummeted 41 percent to 235.27 billion won from 399.26 billion won in the year-ago period as the COVID-19 pandemic affected vehicle production and sales.