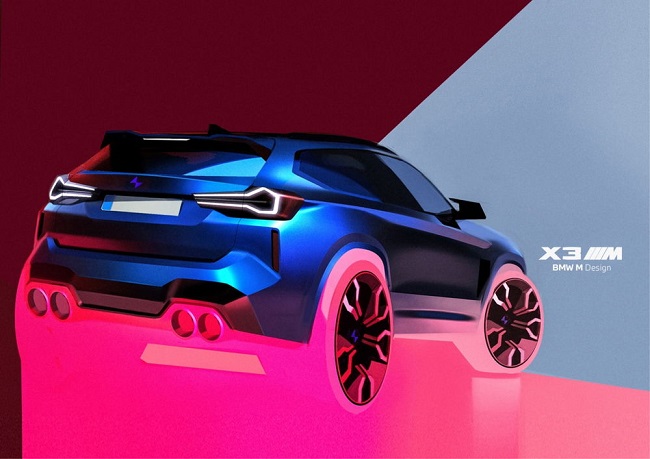 Hankook Tire has provided the high-performance Ventus S1 evo Z tires for the performance SUV models since the first half, the company said in a statement.

BMW M is one of the world’s three major sports racing brands, along with Mercedes-Benz’s AMG and Audi’s Renn Sport (RS) brands.

To enhance its global brand image, the tiremaker has provided its OE tire products for 320 kinds of vehicles of nearly 50 foreign carmakers, including Audi, BMW, Mercedes-Benz and Porsche.

Supplying OE tires to car manufacturers does not generate much revenue for tiremakers but securing big companies as clients helps improve their brand image and can lead to boosting brand awareness and a rise in product prices down the line.

For tiremakers, it is more profitable to sell replacement equipment tires in after-sales markets.