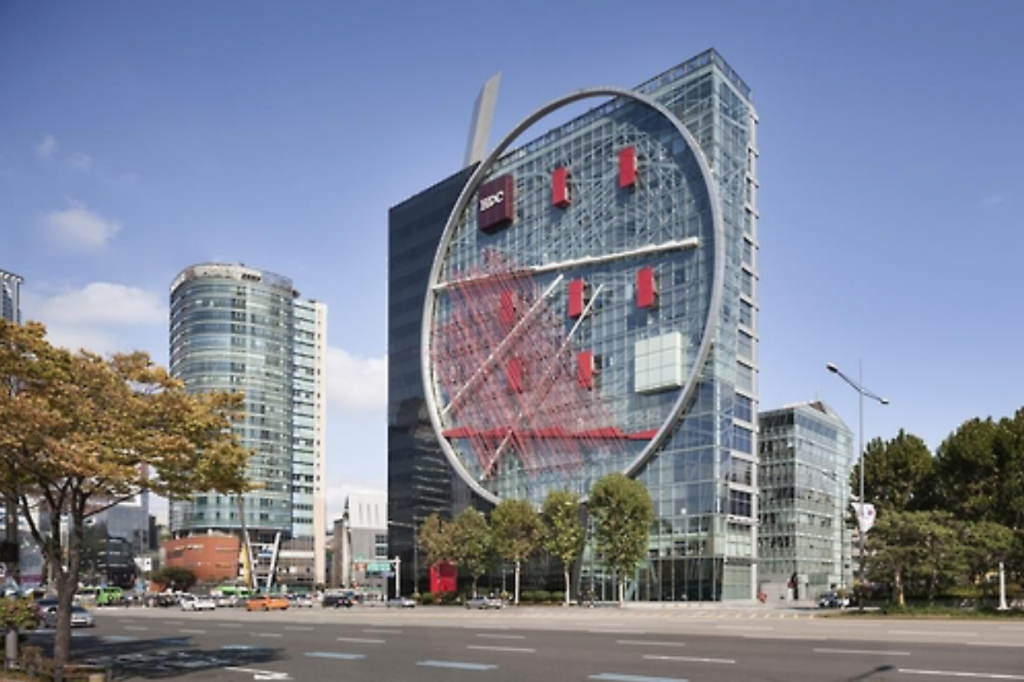 HDC Shilla Duty Free announces on Sept. 28, 2016 that it picked iPark Tower, a luxury apartment complex located in Gangnam, as the new site for its duty-free store.(image: Yonhap)

SEOUL, Sept. 28 (Korea Bizwire) – Shinsegae Group and a joint venture between Shilla Hotel and Hyundai Development said Wednesday that they will apply for a new duty-free license to open new stores in Gangnam, the most affluent district in the capital city.

HDC Shilla Duty Free said it has picked iPark Tower in Gangnam, one of the most expensive apartment complexes in Seoul, as the site to open its second duty-free shop, following the first in Yongsan.

“We will make the second duty-free store a tourism attraction that presents Korean history, culture and food, as well as local brands,” the company said in a release. 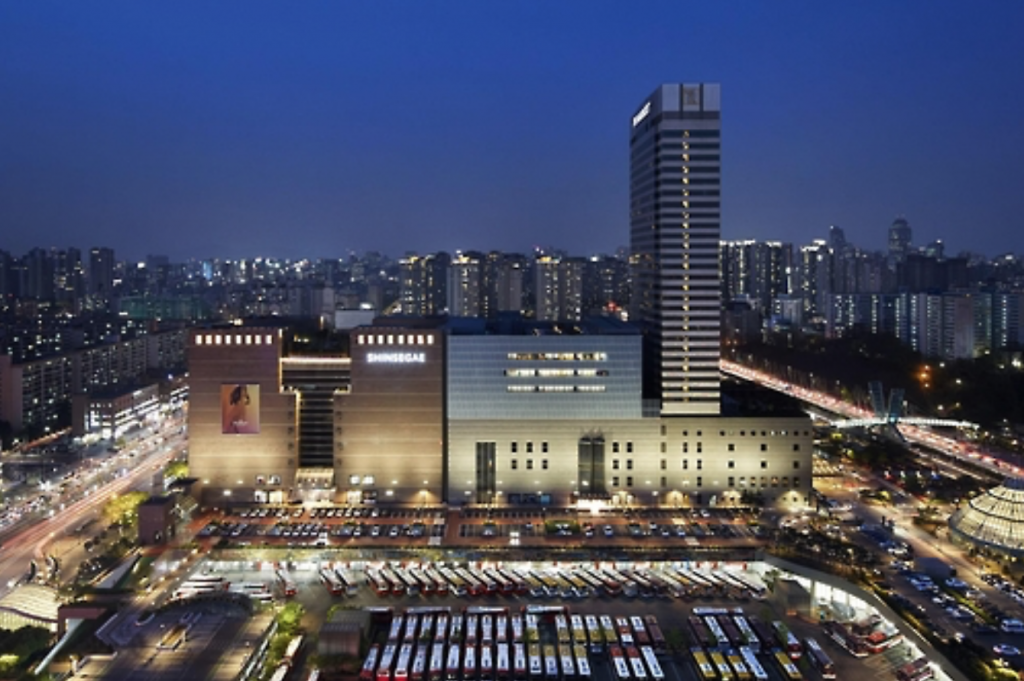 Central City is a complex made up of Shinsegae Department Store, a hotel and express bus terminal located in Gangnam, which was selected as the site for Shinsegae’s new duty-free store. (image: Yonhap)

Shinsegae said the new outlet could create a synergy effect with its department store, which opened in August after nearly a year of renovation.

“We will take advantage of Central City’s infrastructure to create new tourism demands and spread the ripple effect across the nation,” Shinsegae Duty Free, the group’s duty-free unit, said.

The latest round of duty-free bidding is expected to toughen competition in Gangnam district as Lotte Group tries to reopen its store in Lotte World Tower and Hyundai Department Store has picked its COEX Mall for the bidding.

The deadline for the bidding is slated for Oct. 4.