Although the official holiday begins on Friday for a four-day weekend until Monday next week, Incheon International Airport, South Korea’s main air travel hub, is already booming with departing travelers.

The airport expects roughly 416,700 individuals to depart from Incheon, from January 26 to January 30, while another 126,400 will fly out of the country from 14 other airports across South Korea.

“Although the official holiday is shorter than last year, we’ll have a 2 to 3 percent increase in the daily number of departures,” said an Incheon Airport official. 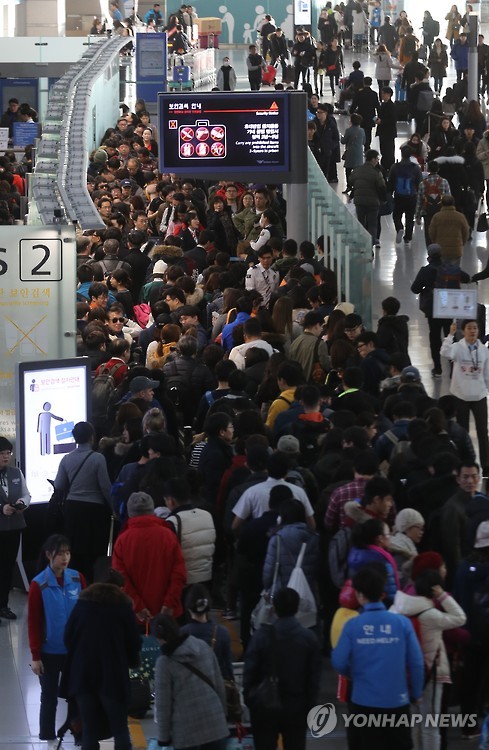 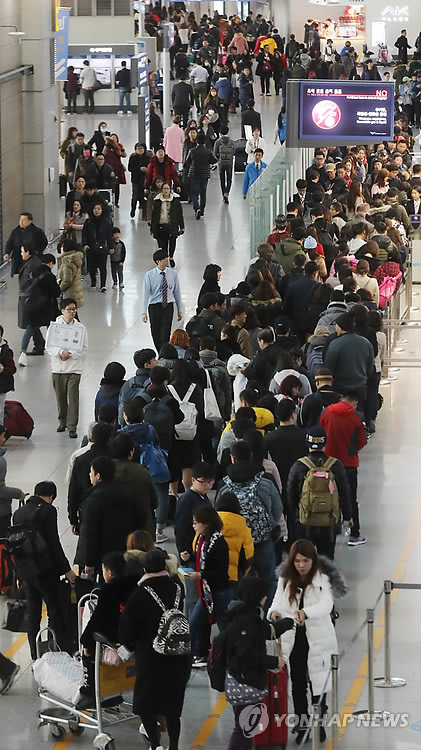