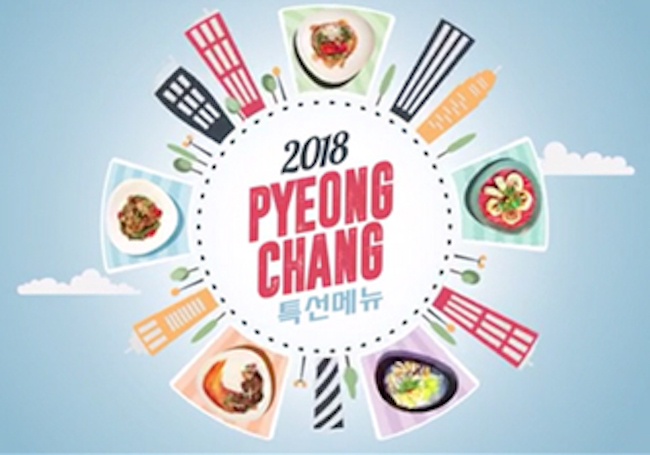 Pyeongchang’s specially created 10 dishes for foreigners on its “2018 Special Menu” has captivated the taste buds of visitors to Gangwon Province for the Pyeongchang 2018 Winter Olympics. (Image: Pyeongchang Culture Tourism website)

PYEONGCHANG, Feb. 23 (Korea Bizwire) – Pyeongchang’s specially created dishes for foreigners on its “2018 Special Menu” has captivated the taste buds of visitors to Gangwon Province for the Pyeongchang 2018 Winter Olympics.

Creative fusion dishes that range from filling meals to tasty desserts, the 2018 Special Menu is offered at 38 establishments throughout Pyeongchang. 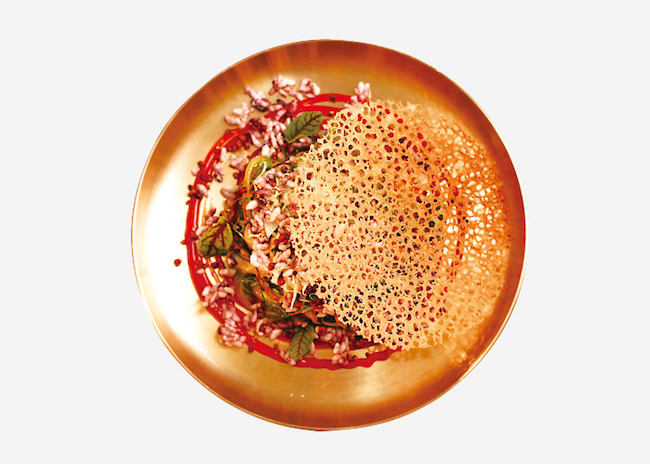 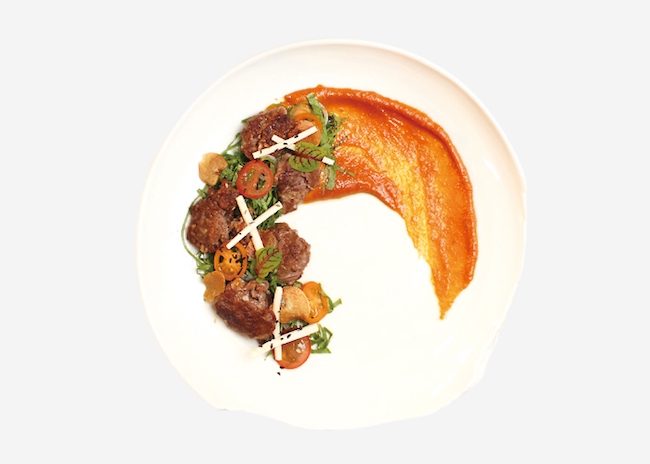 Images of apple pies, chocolate potatoes and Gangwon potato and sweet potato rolls dubbed “Goolimee” have proliferated through social media thanks to their imaginative presentation and delightful flavors. 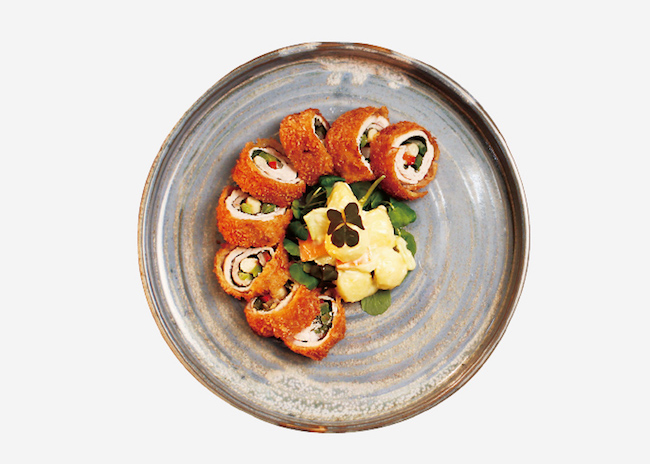 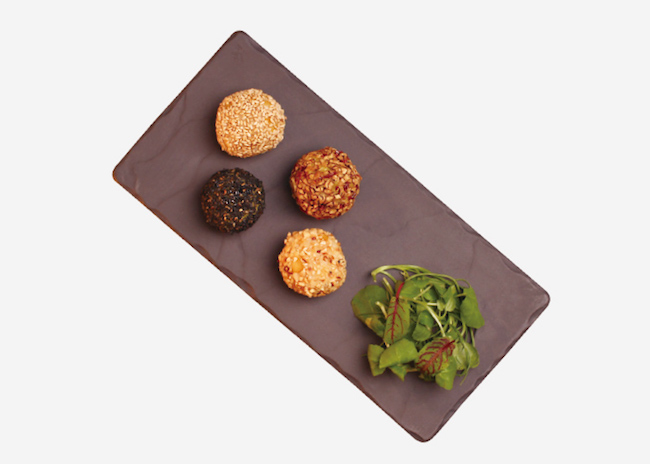 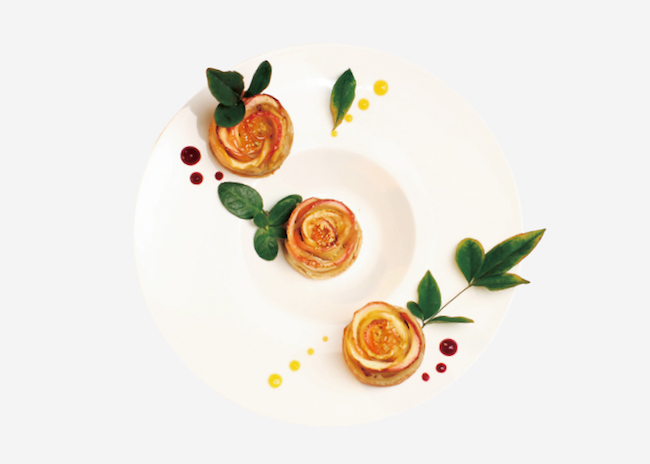 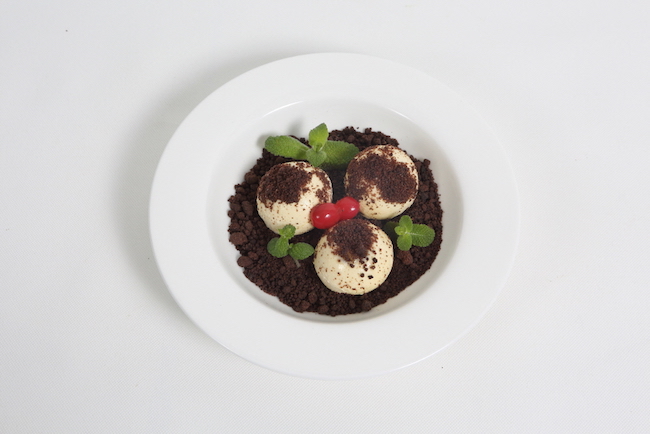