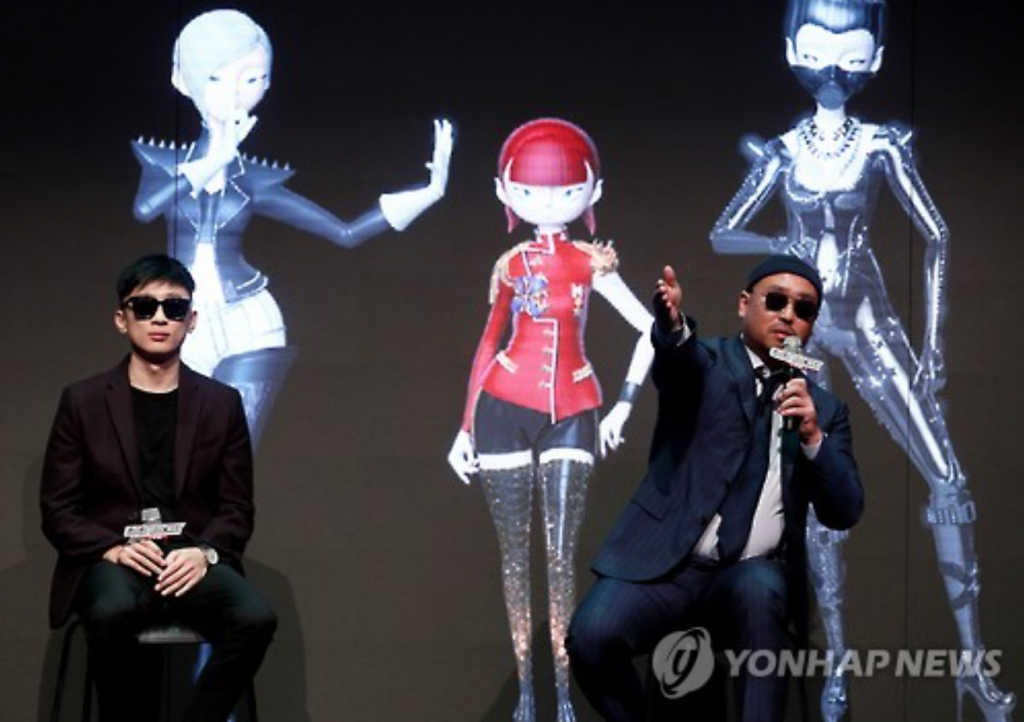 A virtual band is when members are not corporeal musicians, but imagined characters. The concept was popularized with British virtual band Gorillaz, which was created in 1998.

According to the duo, Gogo Rocket C. Star is a girl group from the future, with Soi, Jecci, and Raeyo as members, and the idea came to them while the two were seeking to develop more original musical content.

“I think challenge is more important than success,” said Gil. “I knew Primary for a long time, and we both needed a challenge. And working on this project was a really fresh experience.” 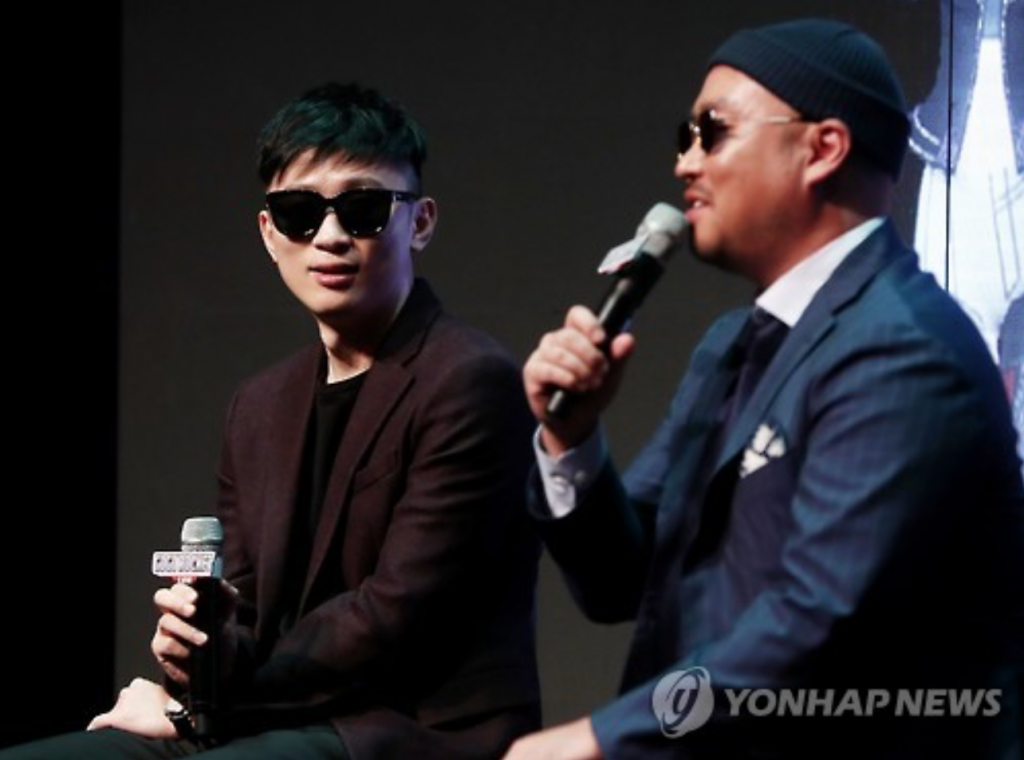 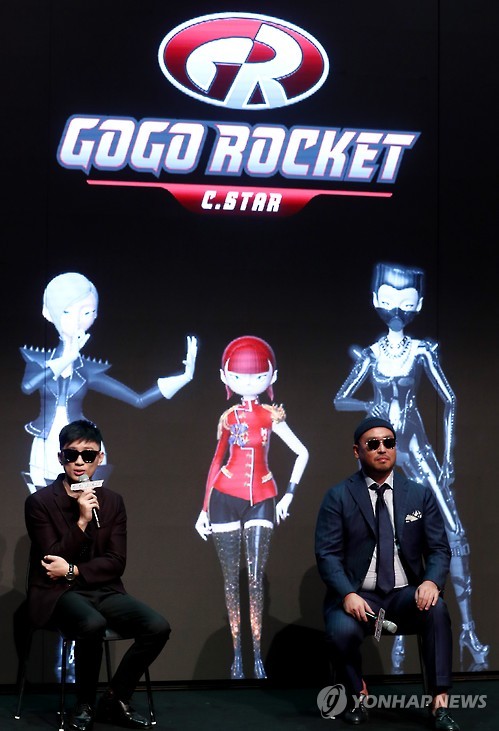