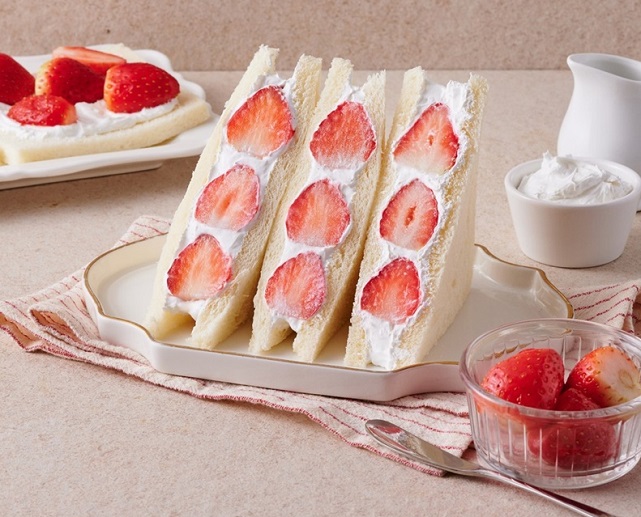 CU, for example, pushed forward the release date of its strawberry sandwich by about 15 days compared to last year.

CU said that this is because the harvest season of strawberries came earlier than usual due to the development of cultivation technologies.

This decision, however, also appears to reflect the company’s desire to release its strawberry sandwich earlier than rivals.

As a way to push forward the release date of strawberry sandwiches, GS25 decided to use European strawberries for the month of November, but will shift to Korean Seolhyang strawberries from next month.

7-Eleven is also set to release strawberry sandwiches from the first day of next month. 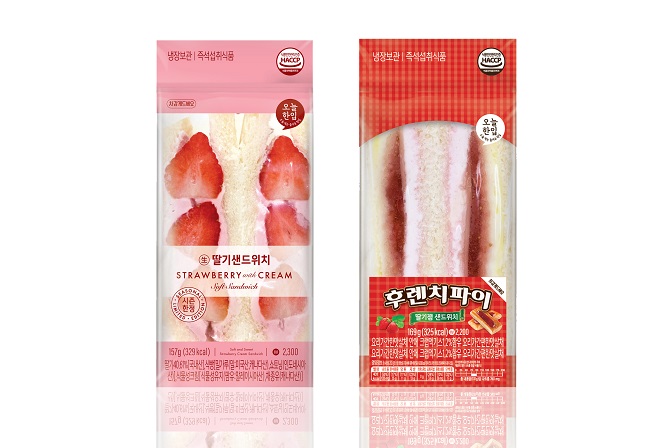 The primary factor behind the convenience store chains’ efforts to push forward the release date of strawberry sandwiches is that it has a great impact on their sales during the winter season.

In particular, the popularity of strawberry sandwiches is high among young people who are the main patrons of convenience stores.