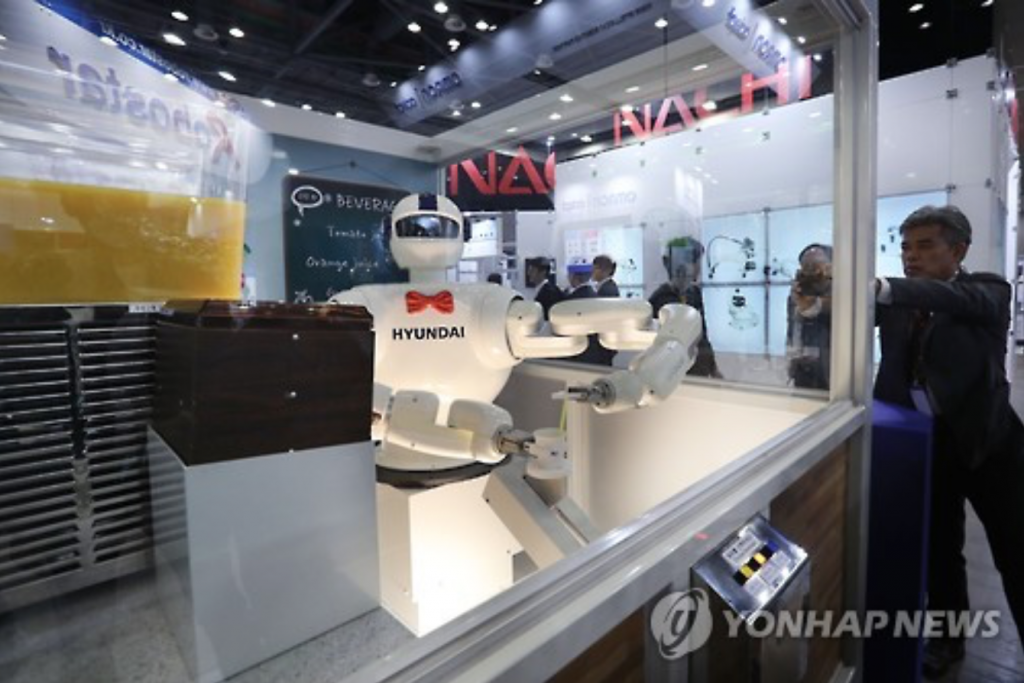 GOYANG, South Korea, Oct. 12 (Korea Bizwire) – Robotworld 2016 kicked off on Wednesday for a five-day run at Goyang’s KINTEX, under the theme “Lead to the Future.”

The International Robot Industry Show will exhibit the latest robots and robot parts of 219 companies from 12 countries, while the robot contest will feature 1,170 teams (2,300 contestants) from 11 countries pitting their self-developed robots against each other in various missions. 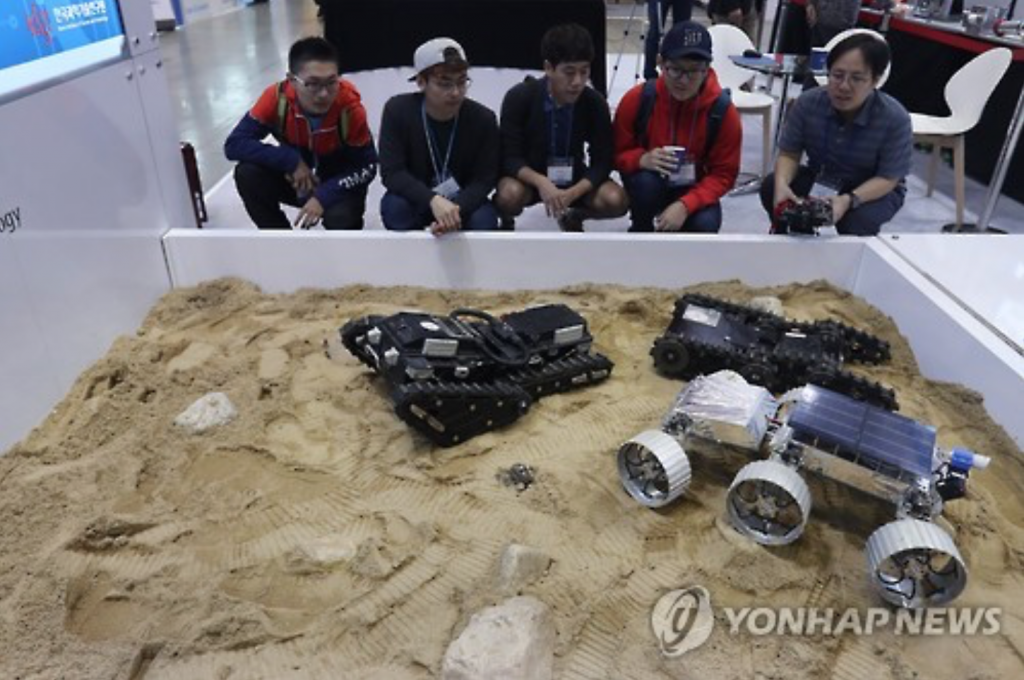 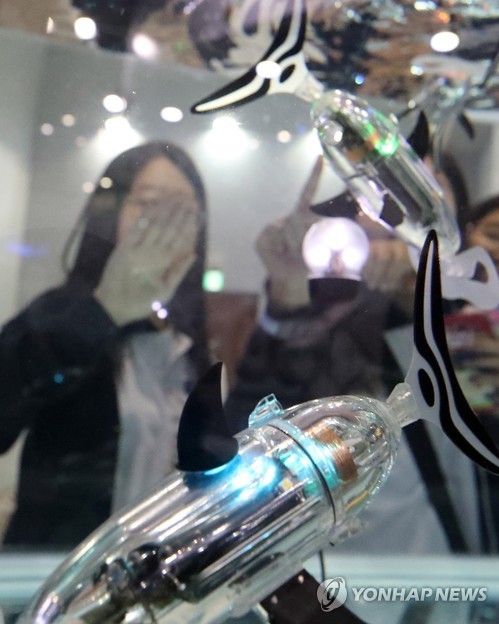 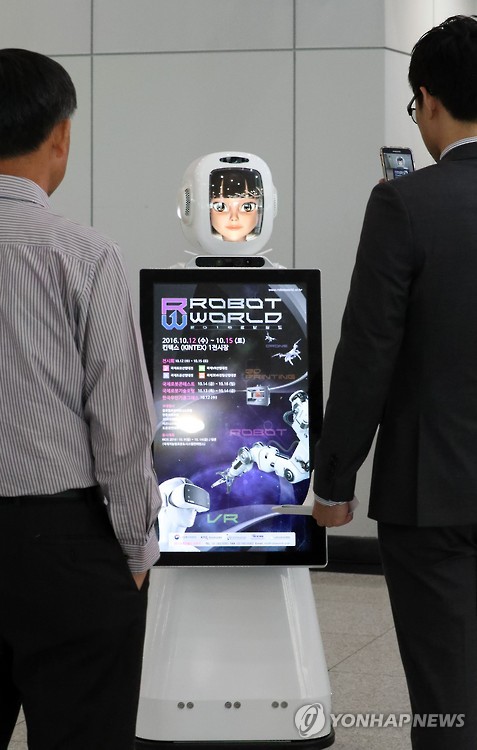