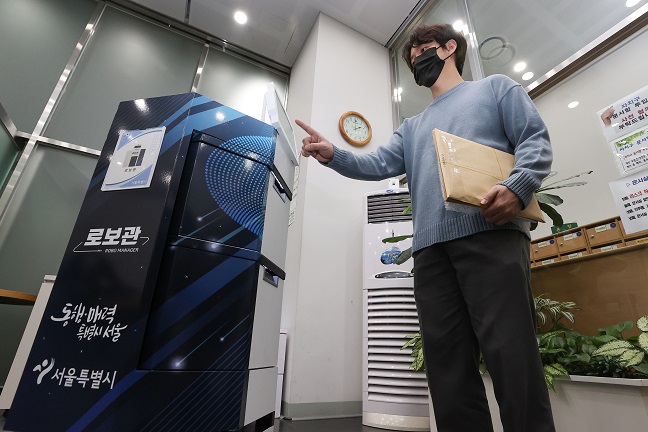 The robot has been tasked with delivering public documents and parcels throughout city hall and serving as guides for visitors.

It is capable of riding elevators autonomously. It can even push the elevator buttons on its own. 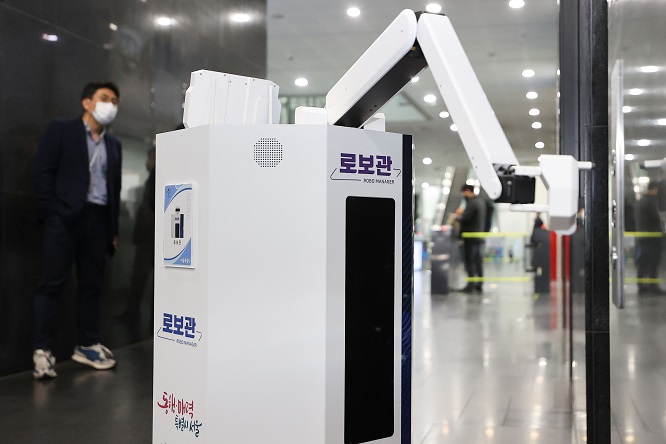 The city has recognized it as a public employee since it carries out proper administrative tasks, offering it temporary badge as a civil servant.

The robot will deliver a variety of parcels arriving at the documents office to each department. It is capable of making 30 to 40 deliveries in four hours, the city government said. 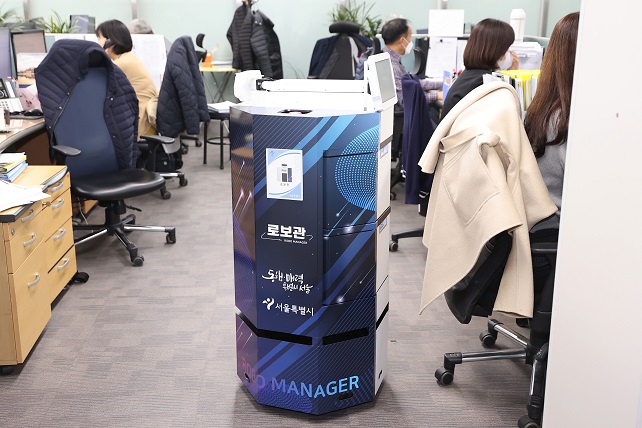