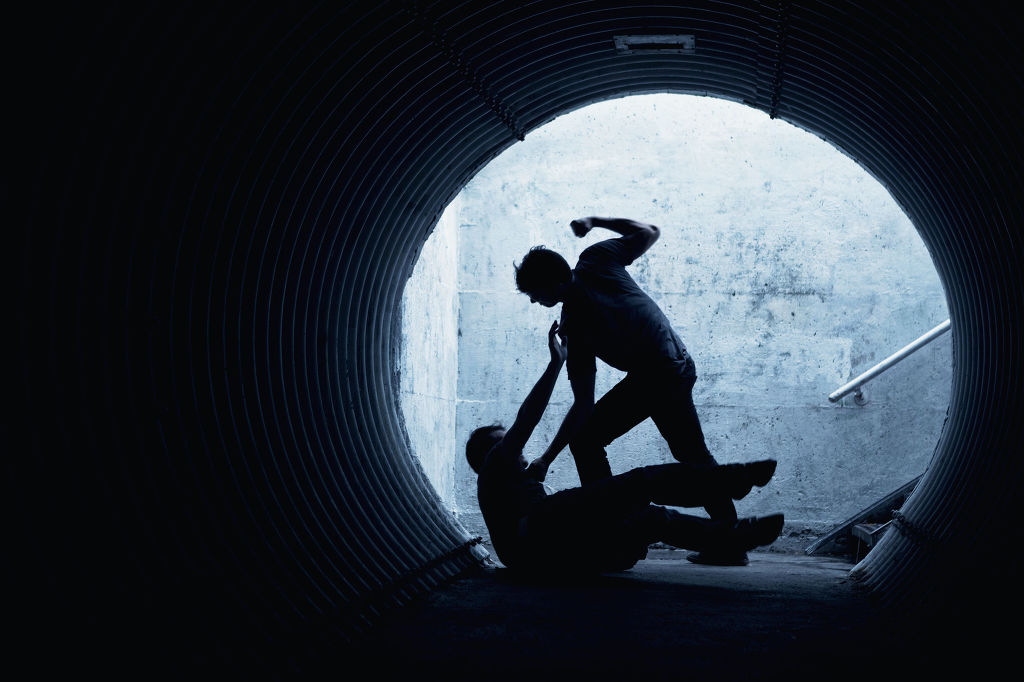 SEOUL, March 3 (Korea Bizwire) — A new survey warns that nine out of ten male juvenile prisoners in South Korea suffer from at least one form of mental illness, which could lead to recidivism.

A study conducted by researchers at Sanggye Paik Hospital on 173 juvenile offenders has found the treatment of mental illness in juvenile detention centers can be a decisive factor in reducing recidivism rates in the juvenile justice system.

Alcohol use disorder (AUD), which includes both alcoholism and alcohol abuse, was the most common mental disorder among the participants, accounting for more than half of those surveyd. (57.8 per cent).

Following closely behind were conduct disorder (55.5 per cent), and Attention Deficit Hyperactivity Disorder (ADHD) (35.3 per cent), with Oppositional Defiant Disorder (ODD) the least common (8.1 per cent).

Juvenile offenders suffering from the aforementioned mental health problems are nearly three times more likely to commit crimes again than those who don’t suffer from any form of mental illness.

The result of the survey also suggest those who deal with multiple mental illnesses are at a much higher risk. Anyone suffering from AUD as well as disruptive behavior disorders, such as ADHD or ODD, is 13.5 times more likely to commit a violent crime.

“Many juvenile offenders are at a higher risk of suffering from mental illness. It can be highly  dangerous, especially when one suffers from both alcohol use disorder and disruptive behavior disorders,” said Kim Bong-suk, professor of neuropsychiatry at the Sanggye Paik Hospital, who led the study.