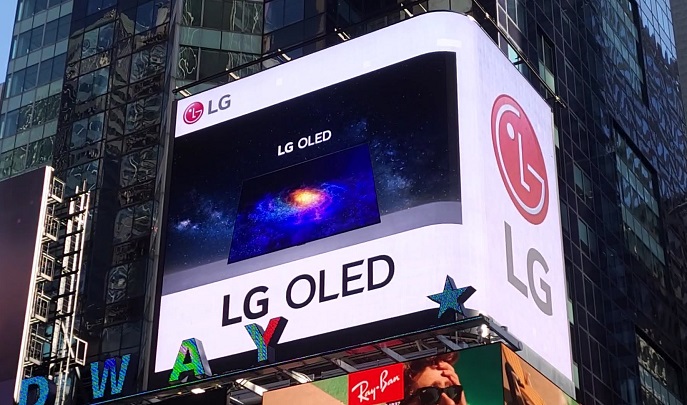 Its operating income came in at a quarterly record of 1.88 trillion won (US$1.56 billion), marking a 6.4 percent year-on-year rise.

Sales increased 18.5 percent to 21.1 trillion won in the January-March period, surpassing the market expectations and also marking the quarterly record for the company.

Sales jumped 18.8 percent from a year ago, riding on the popularity of LG’s high-end consumer products and new appliance categories, such as the LG Styler steam closet, the company said.

Its TV business earned 4.06 trillion won in sales and 188.4 billion won in operating profit, thanks to growing demand for premium OLED and large-screen TVs in Europe and North America, according to the company. 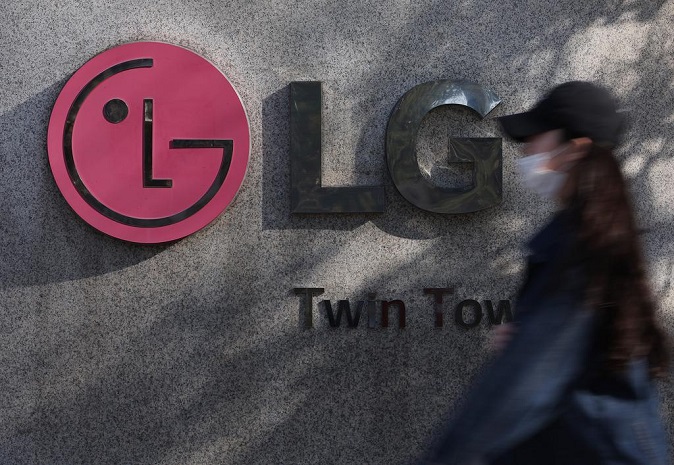 The photo shows the company logo of LG Electronics Inc. in front of its headquarters in Seoul on April 7, 2022. (Yonhap)

Its vehicle component solutions division also improved its performance, with sales rising 8.5 percent on-year, as its customers made “a preemptive response to the shortage of automotive semiconductors, LG said.

While the division is still making a loss, LG said the unit’s first-quarter operating loss narrowed to 6.3 billion won.

LG said during an earnings call that it could not determine the timing of a turnaround, citing uncertainties over sales and cost fluctuations due to a complex of external factors — the ongoing chip shortage in the vehicle component industry, rising raw material prices, the war between Russia and Ukraine and the COVID-19 lockdowns in China.

While supply constraints are expected to gradually ease in the second half, the overall supply-demand imbalance of semiconductors will remain largely unresolved for some time, the company said.

Regarding the one-off profits from patents, the company said it could not disclose the details, citing the confidentiality clause on contracts.

The company gained a “significant amount of licensing revenue as efforts to leverage and monetize our patents since last year bore fruit,” Sim Sang-bo, vice president at the IR division said, during the call.

The licensing income is estimated to amount to hundreds of billions of won.