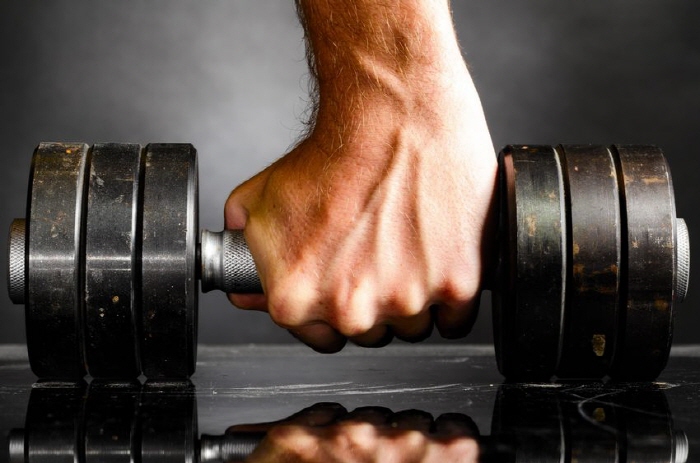 SEOUL, Feb. 11 (Korea Bizwire) — With an increasing number of South Koreans working out at home instead of going to the gym, the number of accidents involving the use of exercise equipment at home is also rising.

Of note, many injuries to children have been reported, and experts are calling on consumers to exercise caution.

The Korea Consumer Agency (KCA) reported on Monday that there were 207 cases reported to the Consumer Injury Surveillance System related to home training between 2016 to 2018, and more than 60 cases are typically reported each year.

In particular, 61.4 percent of the cases involved children under the age of 10, and the rate of infants between 1 and 3 years of age was 50 percent due to a lack of awareness of the danger of exercise equipment.

As for the cause of the accident, 31.5 percent of the children were injured using stationary bicycles, followed by 23.4 percent for dumbbell accidents and 19.3 percent for accidents involving gym balls and treadmills.

In the case of indoor bicycles, it was revealed that children had fallen from the equipment, and when using a gym ball or treadmill, children were injured by either slipping or tripping and falling.

In addition, if defects are found in the equipment, consumers should contact the manufacturer immediately to prevent further damage.