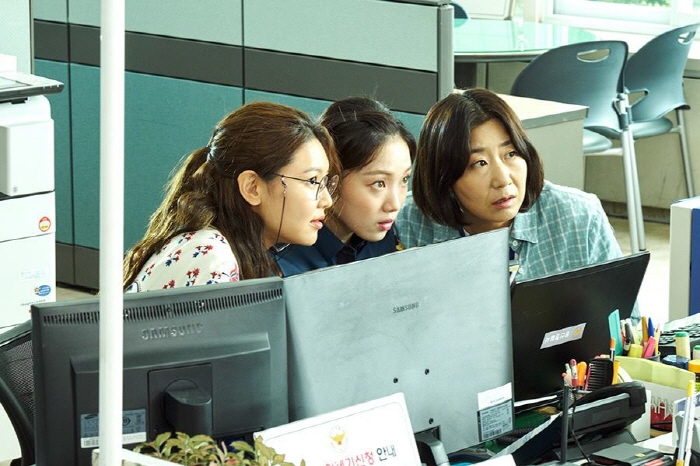 SEOUL, May 21 (Korea Bizwire) — Heated discussion is ensuing as moviegoers are trying to comprehend the new ‘soul sending’ movement.

The movement refers to the act of purchasing movie tickets without actually going to the theater. It is a way for one to express support for a favorite movie.

The movement took center stage of controversy when a South Korean movie, “Miss & Mrs. Cops,” hit the theaters. The movie has thus far attracted 1.2 million spectators since its first screening on May 9.

Many female moviegoers also participate in the ‘soul sending’ movement in support of the movie, which deals with digital sex crimes, one of the country’s major social issues of late.

The controversy stands, however, between those who argue that the movement is an act of consumer activism, and those who describe it as an act of undermining the market.

“Think of it as an act of donation to a movie they like,” said one source familiar with the movie industry.

“Movies with female leads have a particularly difficult time succeeding in South Korea, and they are seldom made. That is why there are certain groups of feminists who are taking action to defend these movies.”

Others argue that the movement is an abuse of the market, which may lead to unexpected consequences.

“One of the fun things about going to the movies is that the audience can share the feelings as they watch the movie, but I was surprised to see the theater so empty,” one of the viewers said.

“Cultural influence is determined not by the number of tickets sold, but by spectators who talk about movies after they watch them,” said Kang Yoo-jung, a movie critic.

“Such influence is achieved only by the audience actually showing up at the theaters.”