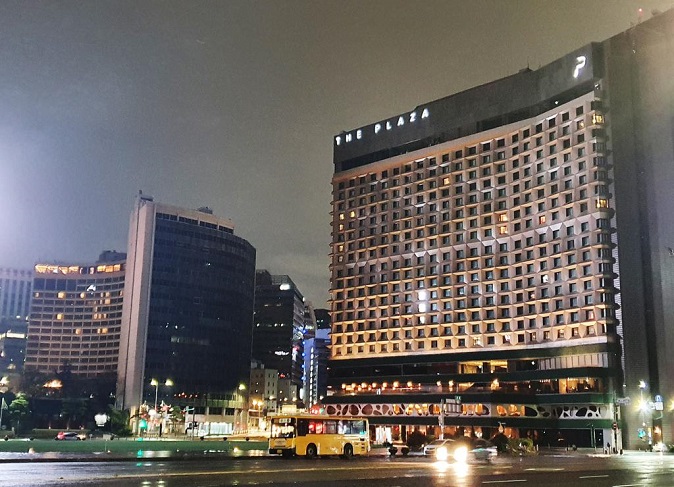 SEOUL, Aug. 8 (Korea Bizwire) — Hotels that were hit directly by the pandemic are now facing a labor shortage.

The Korea Hotel Association conducted a survey of 20 hotels, which said they are 16.6 percent short of staff.

Sorted by sector, the labor shortage in the food and beverages department was the highest at 25.8 percent, followed by kitchen staff (20.1 percent) and the guestroom department (16 percent). 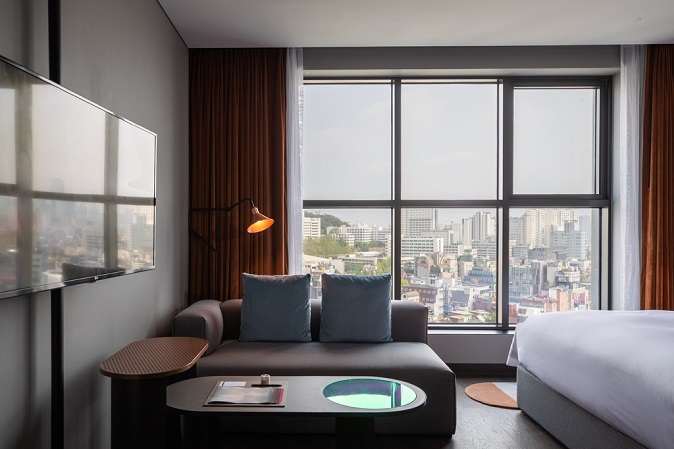 “The labor shortage is most rampant among one to three star hotels with relatively poor working conditions,” the association said.

Every month, the association conducts a sample panel study of some 200 hotels divided into five regions, among which the average number of employees between the January and June period dropped from 83.7 people in 2019 to 67.5 people this year.