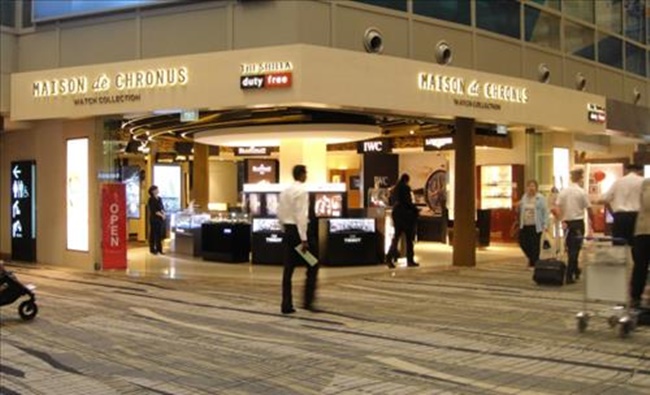 Incheon International Airport Corp. has also suggested adjusting fees to reflect the drop in the number of customers caused by the opening of a second passenger terminal at the airport, west of Seoul, in January. (Image: Hotel Shilla)

SEOUL, April 3 (Korea Bizwire) – Hotel Shilla Co. said Tuesday it has accepted the airport operator’s offer to cut rental fees for its duty-free concessions at Incheon International Airport by 27.9 percent, a deal that could help the bottom line of the country’s second-largest duty-free operator.

Incheon International Airport Corp. has also suggested adjusting fees to reflect the drop in the number of customers caused by the opening of a second passenger terminal at the airport, west of Seoul, in January.

“The proposal is not quite enough to resolve the difficulties faced by the duty-free industry, but we also understand that there is no alternative way of deciding the amount of rent cut,” a Hotel Shilla official said.

“We thought it was time for us to wrap up the rent issue and move on to prepare for another leap in line with the changing business climate,” the official said.

Deep-pocketed Chinese tourists had long been a key source of income for South Korean duty-free operators.

South Korea’s retail, tourism, entertainment and other businesses suffered huge losses as China imposed the restrictions in retaliation for the deployment of an advanced U.S. missile defense system in South Korea.

Chinese State Councilor Yang Jiechi said Friday in Seoul that there will be “tangible results in the near future,” when asked by South Korean President Moon Jae-in to terminate what is seen as economic retaliation.

Meanwhile, South Korea’s No. 1 duty-free player Lotte Duty Free has begun the process of ending its money-losing concession deal at the Incheon airport, the country’s main gateway, after failing to find middle ground with the airport operator over the rental fee.

Another major duty-free operator, Shinsegae, said it will thoroughly review the proposal and respond to the airport operator with its position by early next week.